As I covered in my most recent post, in-store apps can be beneficial to customers and stores alike, given the integration of mobile devices in shopping. More specifically, iBeacon technology is a new program from Apple that can really pay dividends. The new technology allows small transmitting devices in the store to locate iOS users, given they have your app and agreed to privacy terms, and alert them of deals specific to where they are. The range in which transmitters (which are about the size of a USB drive) notify customers can be customized up to about fifty meters as well, so notifications can be sent when users are in the vicinity of the store. Think of iBeacon like a GPS for your store, but instead of notifying you when to turn on what road, it tells you what bread is on sale.

There have been many success stories to come out of iBeacon’s short existence. As noted in my previous blog, County Market implemented its myCountyMarket iBeacon app across 45 stores last month, with 3,000 customers downloading the app and up to 50 percent of customers taking advantage of the in-app offers. Similarly, McDonald’s in Columbus, Ga. used the technology to reach out to customers to great effect. The store sent coupons to users in their area who opted-in to their app, and in the first four weeks the store saw 18,000 of the special offers sent out redeemed, resulting in 8 and 7.5 percent increases in McChicken and McNugget sales respectively.

The ability to customize the technology to fit your needs is a plus as well. Being able to notify customers on a micro-level about specific products or a macro-level about store-wide deals gives you flexibility. Also, iBeacon can be incorporated into your store’s loyalty program, making the transaction that much smoother for both parties, as shoppers can redeem the offer on their phones as they get them and have them applied automatically when checking out.

The most pressing issue iBeacon is working against is a fundamental one: privacy. Do shoppers really want to give their location to retailers? Again, the numbers are positive for iBeacon: 77 percent of consumers in a study from Swirl Network say they would share location information in exchange for something of value. Consumers also said they’re willing to read the shopping-related alerts they get on their phone, with 81 percent reading them “most of the time.” But as with anything, moderation is key. Nearly a quarter of shoppers find iBeacon notifications annoying or confuse them with spam, which lends itself to a negative shopping experience.

With more than 200 million Apple iOS users, this new technology can potentially provide a number of unique ways for retailers to interact with nearly all of their customers from the moment they hit the parking lot to the time they check out. 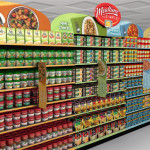 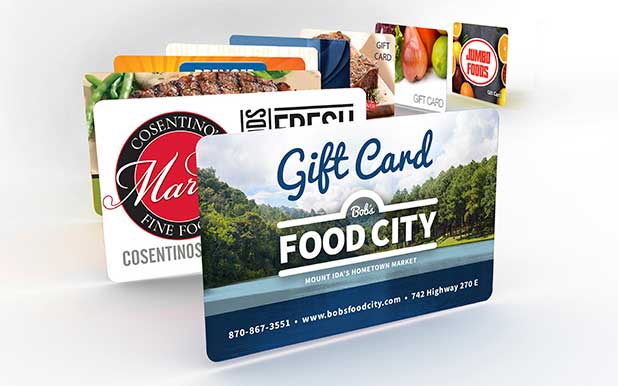 Build Your Brand Through Gift Cards 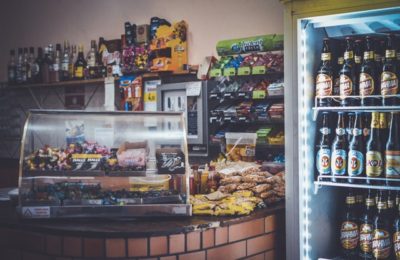 It’s More Than a Store 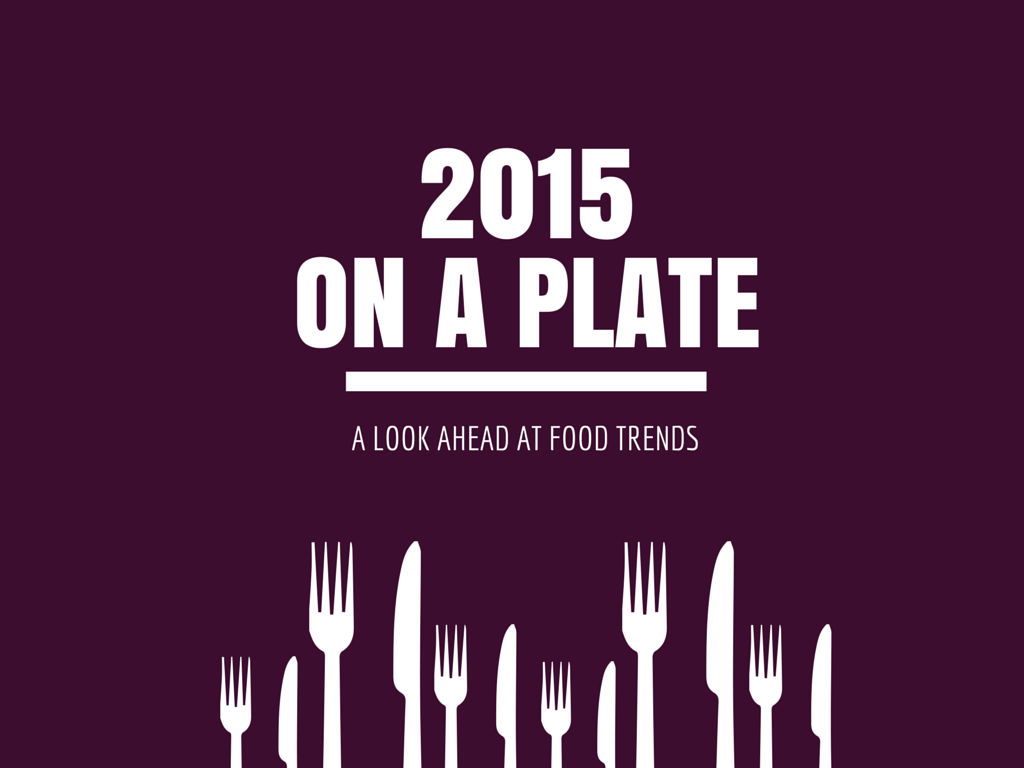