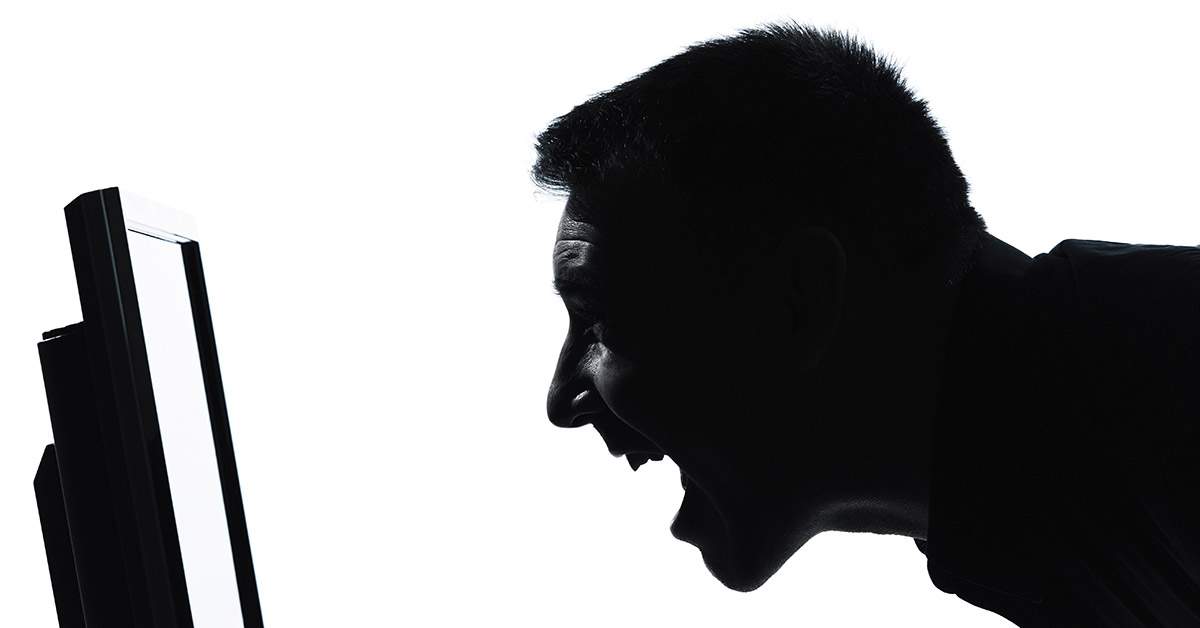 Let me give you an example. Carnival Foods in Ohio learned of negative comments being made online about the freshness of their ground meat. A concerned customer sent a private message to the store’s Facebook page to let them know that she heard these rumors on a local couponing page. She wanted to let them know what was being said, but she also wanted hear from the store’s leadership directly. She wanted to know what their response was to the claims.

The store responded to her private message to let her know that he claims were absolutely untrue. Ultimately they realized that wouldn’t be enough. It wasn’t enough to have a conversation with one person and hopefully she would believe them. Their response had to go further than that. Store owner, Dan Bay, decided to take a short video showing the ground beef being made at one of their stores.

The video did extremely well in terms of organic reach. It received more than 1,000 video views and 40 likes. Some customers were still skeptical, even going to far as to speculate that the meat might look different going into the grinder compared to what it looked like coming out. However, the proof was right there in front of them. In a short 18-second clip taken on a cell phone, Dan Bay and the store’s meat department were able to show the naysayers the truth.

You can do this on your own social media profiles. If you are receiving negative customer feedback from on social media or in any other form, you can respond to it by posting something to your social media page that all of your followers will see. And it doesn’t have to be the literal response to a false claim like Carnival’s video. For example, maybe you’ve heard negative customer feedback about a lack of organic products available at your store, but you know your store has a large number of these products. You can start promoting more organic products on your social media pages in case the customers haven’t seen them or don’t know where they are in your store.

When you post a response like this, it’s a great time to employ a promoted post, if it’s within your budget. Luckily for Carnival Foods, the video they posted received high engagement without paying for it. But that isn’t always be the case. If you are willing to spend the money (as little as $1), you can ensure an increase in the number of people who will see this post that helps clear up any kind of negative misperceptions about your store.

Interested in working on ways to “change the story” on your store’s social media profiles? At AWG, we can help you create a social media strategy that includes creative ways to interact with your customers and their feedback, both good and bad. 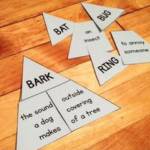 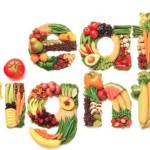 Keeping up with the Nutrition Competition 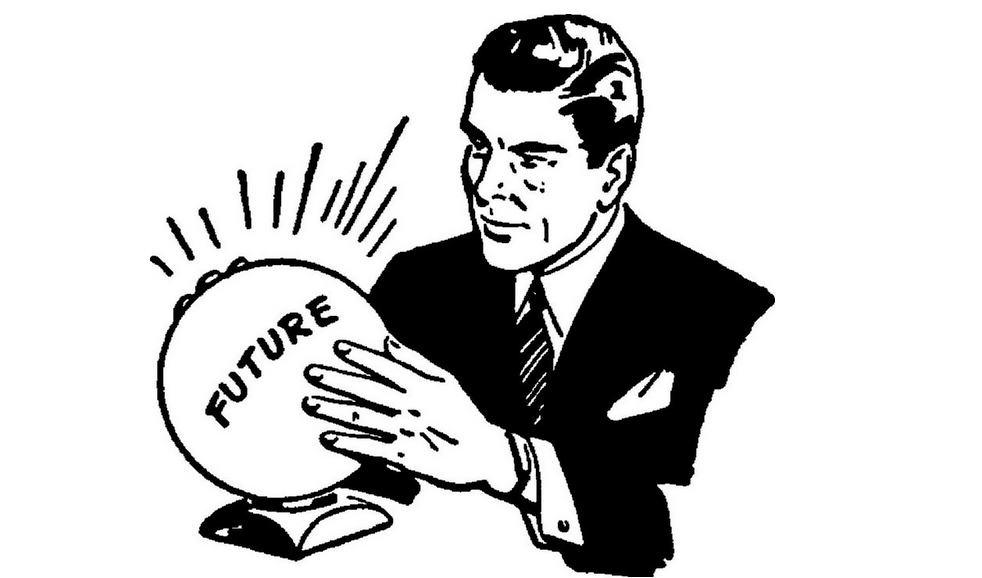 And the Most Important Marketing Tool is… 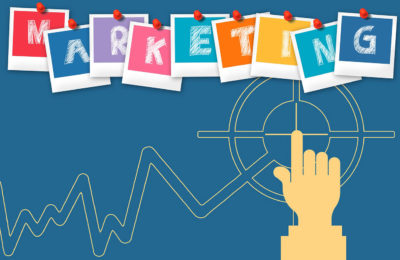 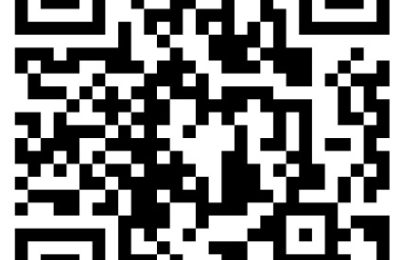 The Evolution of QR Codes