Continuing with April’s theme of Payments the team from CART, Center for Advancing Retail Excellence, shared some insights on the future of mobile payments and the changes in store for the retail community.

While debit and credit cards are a familiar form of payment, they are facing drastic changes in the latter half of 2015. By October, traditional magnetic strip credit and debit cards will be replaced with computer chips as part of an effort to reduce fraudulent charges. While the goal is to save consumers money, banks and retailers may spend upwards of $33 billion dollars in technology upgrades and new card creation. As an added incentive for the retail community, after October retailers will be held liable for fraudulent charges which occur in their stores. Retailer concerns about the changes go beyond the financial outlay as the October deadline hits right at the leading edge of the busy retail season. Many are pushing for a delay in the guidelines, however, with the banks sending out new cards to consumers the delay seems unlikely.

With the increase in security concerns associated with traditional card payments, the stage is set for a dramatic change in payment processes. The mobile payment revolution is gaining traction. While Apple Pay payments only accounted ~1.6% of total transaction volume at the top five retailers in the month after the launch, analysts are predicting a 5-year compound annual growth rate of 172% year-over-year. Roughly 15% of ALL retail payments will be made through mobile by 2019, this accounts for $818 billion in transactions. While major players like Apple [Pay] and Google [Wallet] are easy front-runners in the mobile revolution new players are entering the field; most recently Square and Groupon. The quick growth of the market makes it an easy entry for disruptive tech companies. Who will ultimately win the battle of mobile payment supremacy remains to be seen, but companies that add value to both the retailer and consumer are the likely winners.

The success in mobile payment adoption has an unlikely ally: loyalty programs. This shouldn’t be too surprising, as credit card adoption was also grown through the pairing of card use and airline miles, a loyalty program. While each area is quickly developing in parallel there will come a time when they will merge. The inevitable marriage between payment and loyalty provides endless possibilities for retailers to tailor offers to their consumers. Consumers are more willing to adopt new programs and share their data when there is a rich value proposition to them.

As we progress through April the CART team will continue to explore the changing world of payments, both traditional and mobile, and how they impact the retail community. 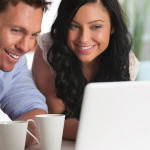 Adding Value for Your Customers on Social Media 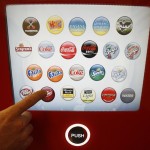 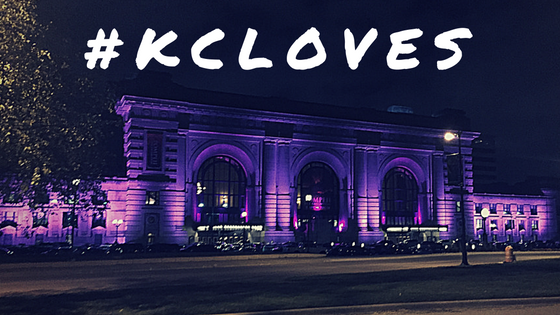 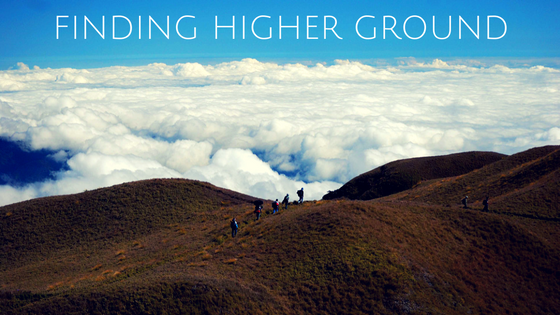 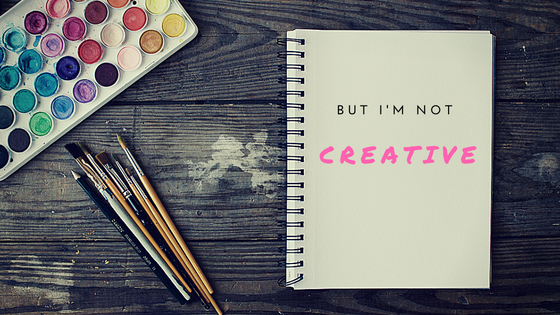