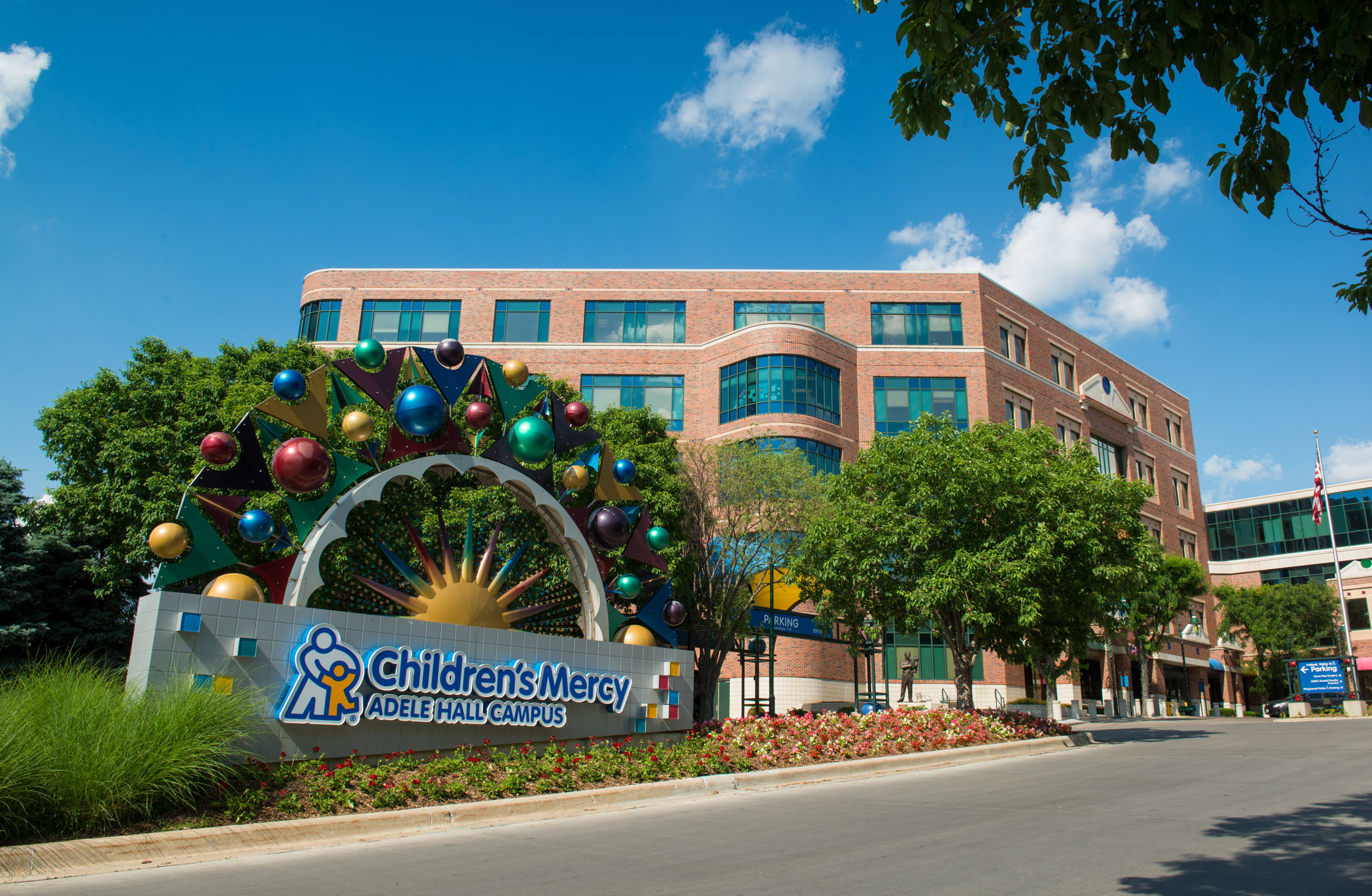 At a recent Social Media Club of Kansas City (@smckc) breakfast, Jake Jacobson (@jakesjournal) explained why social matters to Children’s Mercy (@childrensmercy). He presented a few ways that Children’s Mercy has used social to benefit the hospital and to better serve their patients and fans.

Why does social matter to Children’s Mercy?

Children’s Mercy is an excellent example of how an organization can use social to build reputation, gain referrals, recruit better staff, and develop resources. To learn more about companies and brands that have successfully used social, check out our other blog posts about social. 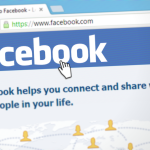 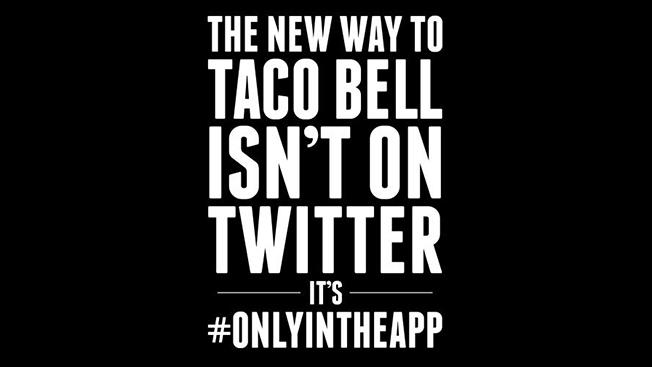 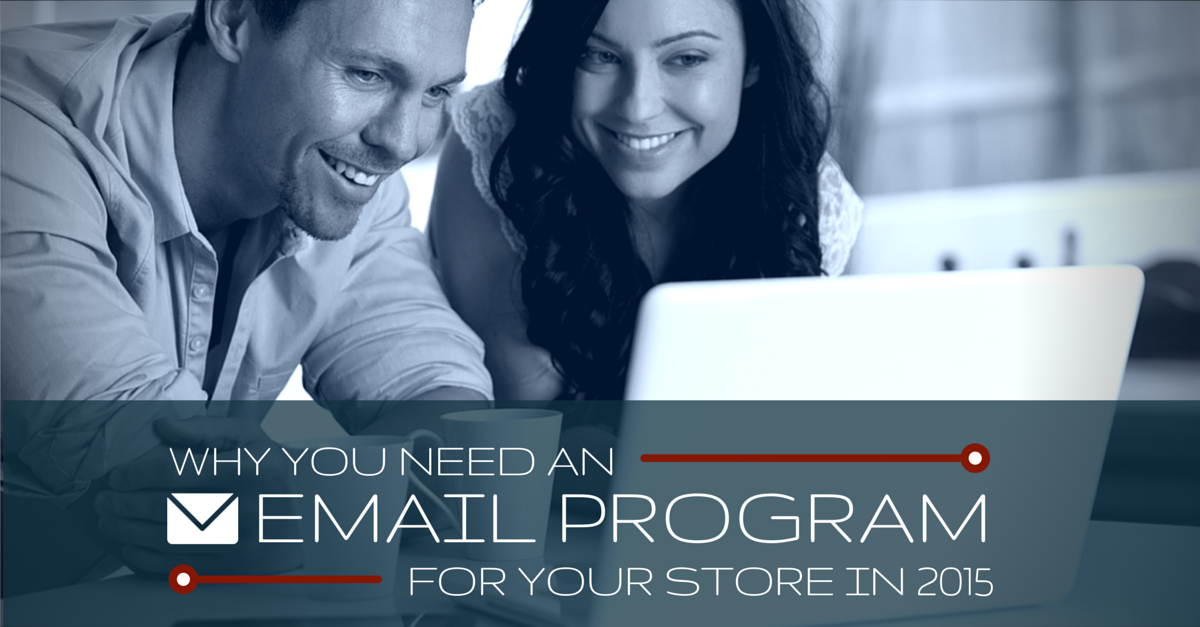 Why You Need an Email Program for Your Store in 2015 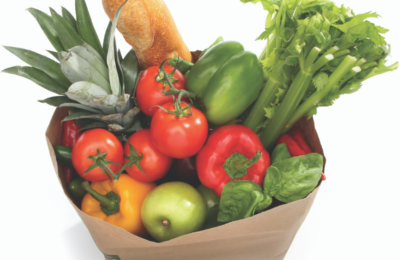 Marketing to a health-conscious shopper