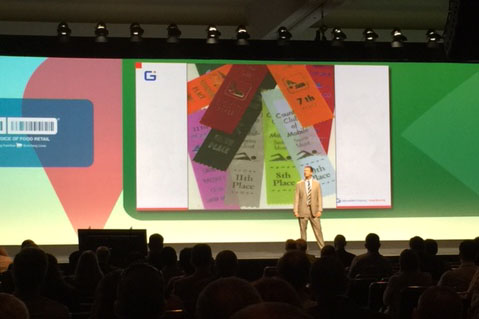 These kids these days, they just don’t do it the same as I used to. Regardless of generation, older generations have always said that about younger generations. That’s no different in today’s society and it provides us with challenges both internally and externally as marketers and advertisers.

During the annual FMI Connect and FMI Future Leaders Conference, Cam Marston of Generational Insights gave one of the most engaging and insightful talks of the entire conference, when he laid out the opportunities and challenges of communicating with each generation.

First, it’s important to break down the generations:

Marston talked about how affluence impacts societies. It delays adulthood in many ways, because children are not forced to be a part of the working class to earn a living. We also see that in times of affluence, Marston said, the individual becomes more important than the group need – or at the very least it’s OK for people to think about individual achievements and promotions before thinking of what’s best for their large or small group.

Baby boomers did not grow up in a time of great affluence, for the most part. They went to work every day, lunch pail in hand, and worked together to achieve their business and personal goals. In many ways, they still have that attitude. However, don’t call all of these people just a cog in the machine – because they’re rebels, Marston said. That’s why you see marketing messages from the Cadillac, Harley-Davidson and Levis of the world are all playing into that rebellious, but hard working ethos.

When you get to the Gen Xers, you see a lot of difference from the Boomers, many of whom are their parents. With Gen X, Marston argues, you see a cynical, pragmatic group that in many ways don’t want to be bothered. A lot of these Gen Xers were latch-key kids while their hard working Boomer parents were busy earning a living. This means that the Gen Xers learned how to do a lot of things on their own and aren’t necessarily drawn to interacting in large groups as much as other generations.

Despite being smaller in numbers, thanks in part to the birth control pill, Gen Xers are still a force to be reckoned with. Take for instance, the Generation X mom – perhaps the most sought after shopper alive right now. She’s the boss in her home, guiding a huge majority of what her family buys. But this mom sees herself as smart and can be wary of experts claiming they know everything. If she loves your product, she will sing its praises. If she doesn’t, Martson said, there will be hell to pay.

When Marston speaks about Millenials he speaks about them as “pack animals.” If you’ve ever spent much time with this group, it makes plenty of sense. This group does a lot of things together – you can witness this in the wild of any grocery store, shopping mall or amusement park. In many ways, this group is more optimistic than the other generations, because they’ve been well looked after by their parents in both the Baby Boomers and especially Gen X.

Marston gave the example of a child coming home as a Baby Boomer or Gen X. The older generations were brought home in their mothers’ arms in the front seat of the vehicle, precariously close to a metal dashboard while mom and dad smoked a cigarette. The Millennial baby is brought out of the hospital with the mom on a wheelchair. The nurse then does a complete check of the car seat for the child, making sure it isn’t recalled, it is at the right tilt and all harnesses are securely intact. It will make you laugh thinking about the differences between the groups, but it shows a lot about how the children of the generation were raised.

Needless to say, that overprotectiveness has often times delayed adulthood for Millennials – you see higher numbers of children living at home past college, later ages for getting married and having kids and increased rates of number of jobs. Let’s be clear, this group isn’t necessarily lazy, they just have different priorities than the generations before them.

So what do we do with all of this information? That’s the $64,000 question (see, I am dating myself with that reference). To start, it’s acknowledging where the other generations are coming from. Know what makes them tick. Know what their goals are. Know how they prefer to be spoken to. As you can clearly see, we’re not in a one-size-fits-all world anymore. So when thinking about how we relate to people through our marketing messages, or even through relations in our offices, we can take steps to make our message more impactful.

As a personal note, I would take the time to listen to Martson speak. He’s increadibly engaging and humorous, while delivering subject matter that is important to nearly everything we do. There’s a number of videos on the Generational Insights page, it’s worth a few minutes of your time to watch some of his work. 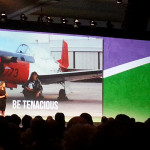 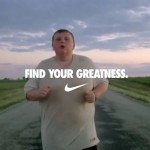 Coaching to Meet Business Results: How to Have More Leaders, Coaching More Often for More Impact 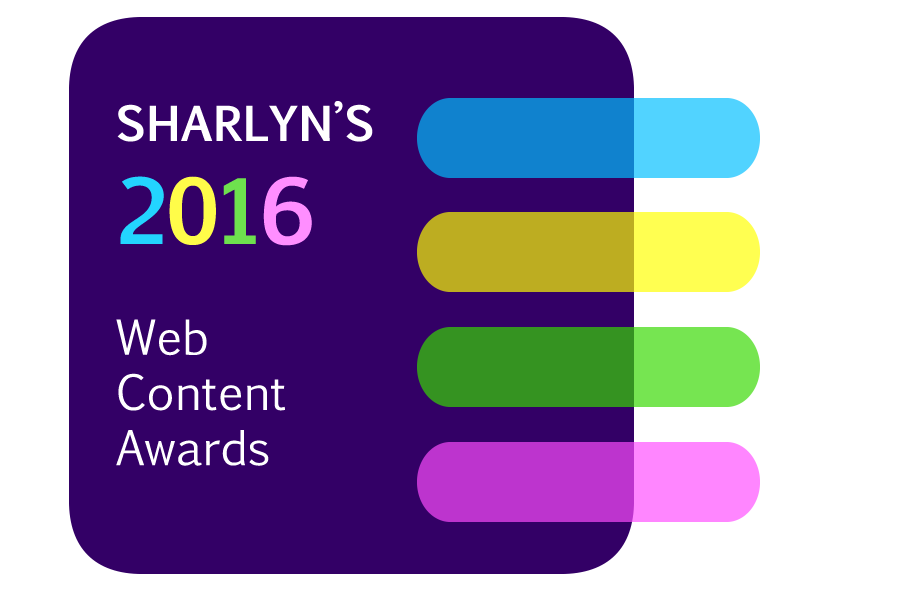 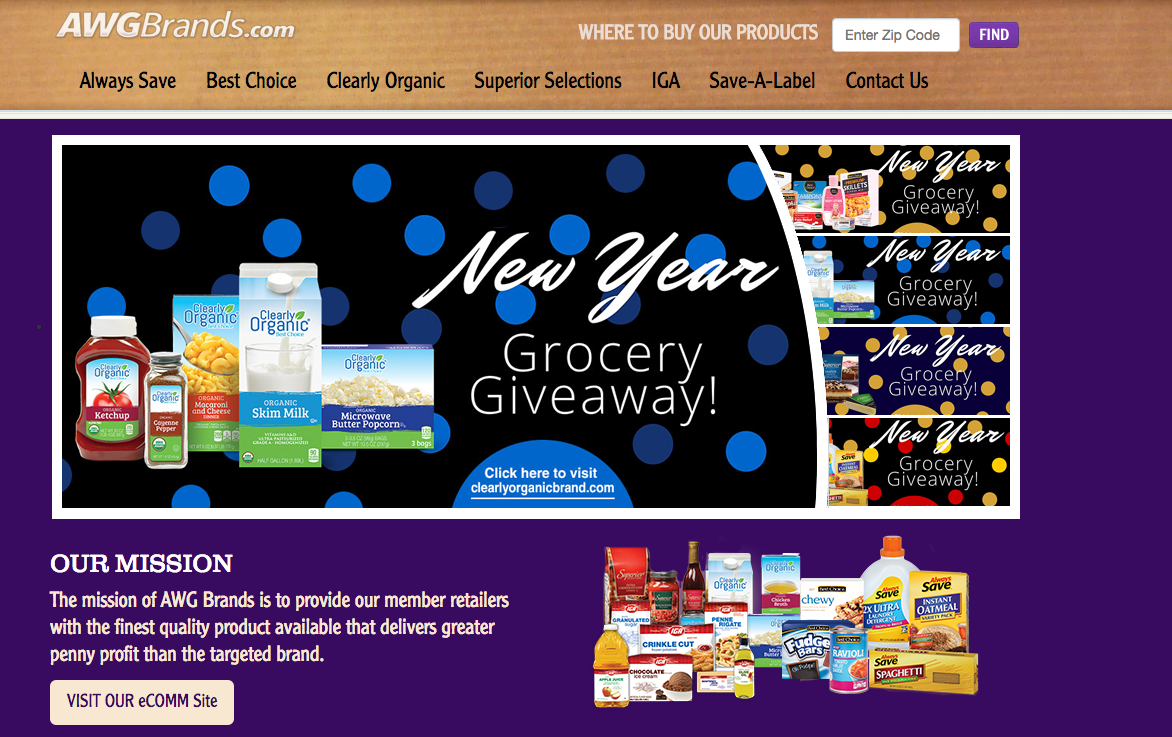 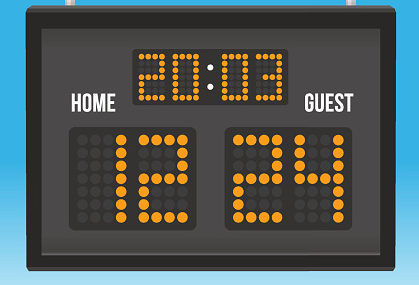