Social media is great for independent retailers because it gives them the opportunity to compete with big chains on an equal playing field. Last week on Coffee With CART, the Advancing Retail team talked about social media, online shopping, and how these two fields are connected in the retail industry.

Facebook recently improved its “Pages” features to help businesses strengthen their mobile presence. They made call-to-action buttons more prominent and added sections for businesses to showcase information relevant to consumers. Facebook ads are bridging the gap between the ad and the call to action (purchase). The two new Pages sections on Facebook are “Shop” and “Services”. The Shop tab allows users to bring retail products to the front of the Page and the Services tab allows businesses to showcase their offerings at the top. For example, a retailer can highlight their pharmacy, floral department, or other offerings in this section.

Facebook is letting certain stores sell their products directly through the social network via a “buy” button on their Pages, but it is still testing its “shop section.”

In early June, Instagram launched ads with “Shop Now” buttons and other messages that link outside the app so users can take marketable action and shop the advertised retailers’ products.

This summer, Pinterest rolled out “buyable pins” which lets customers buy goods within Pinterest. According to the company’s head of commerce, buyable pins have been one of the most requested features from Pinterest users for a long time. After the product rollout, Pinterest counted over 30 million buyable pins, thanks to partnerships with Shopify and retailers like Macy’s and Neiman Marcus.

As of early September, Twitter is testing a way to allow users to buy products on Twitter. They’re starting with a small percentage of U.S. users (that will grow over time) who will see Tweets from test partners that feature a “Buy” button, letting users buy directly from the Tweet.

E-commerce has played a major role in consumer shopping over the past decade, but the last frontier to be fully explored is perhaps the largest at $638 billion: groceries and “convenience” goods. The biggest challenge of implementing online grocery shopping is that grocery items are hard to deliver quickly, inexpensively, and to customer’s satisfaction. Two big players in the emerging grocery e-commerce market are Amazon and Instacart.

AmazonFresh enables customers in New York, Los Angeles, and Seattle to order supermarket essentials, while Amazon Prime offers members two-hour delivery of a mix of grocery items. Instacart works directly with Costco, Whole Foods, and Kroger to allow customers to order products online or via the app in 16 metropolitan areas. In 2014, Instacart generated more than $100 million in revenue. The quick growth of Instacart and AmazonFresh is impressive, but both services suffer from inconsistencies in delivery time and customer satisfaction.

There is great potential for retailers in e-commerce and social media. For more information on emerging technology from the Advancing Retail Team, you can follow the #CoffeewithCART conversation on Twitter each Thursday at 1pm CST or check our blog each week for recaps. 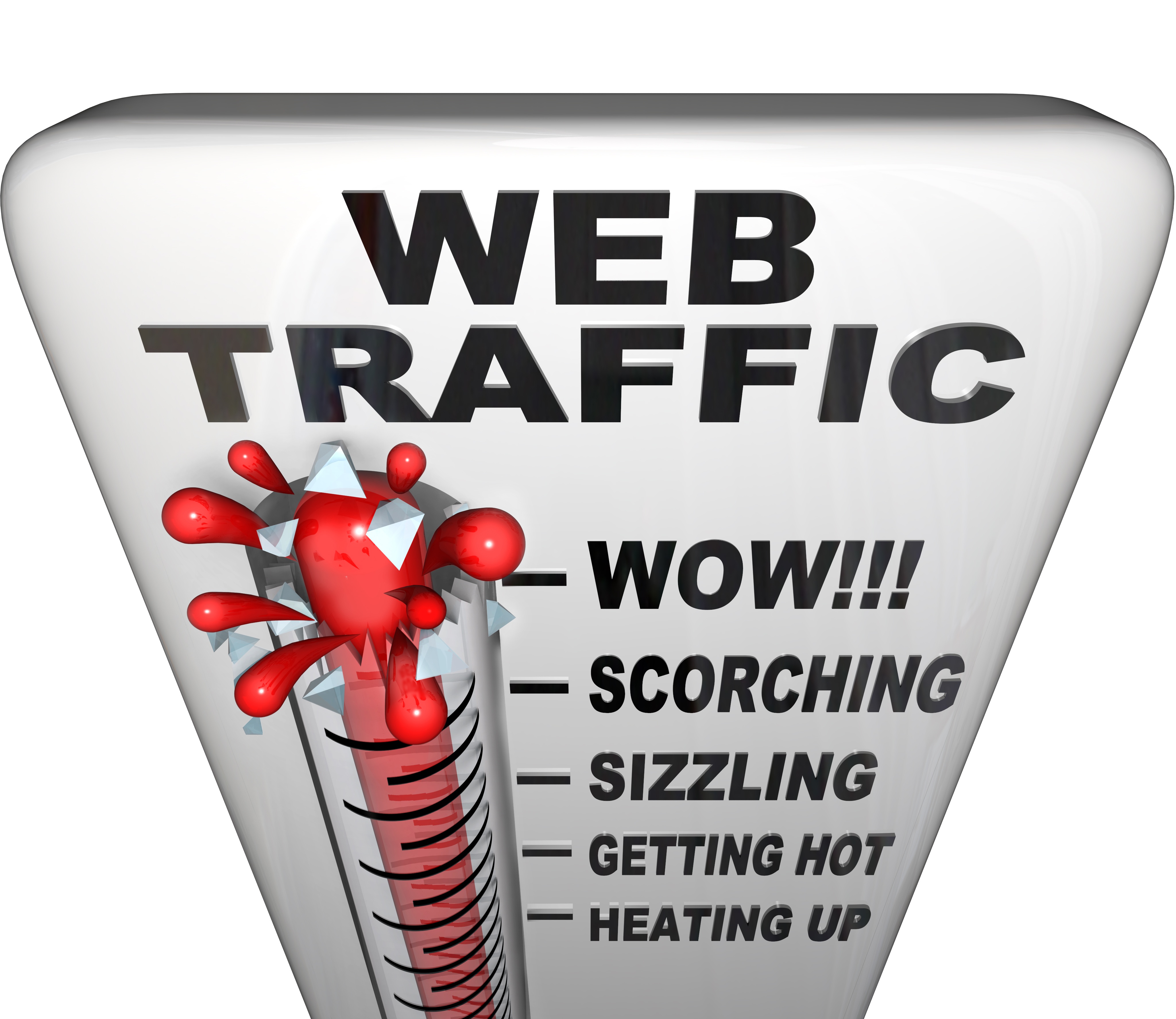 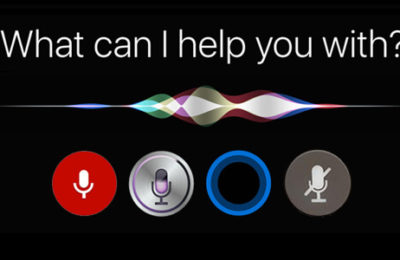 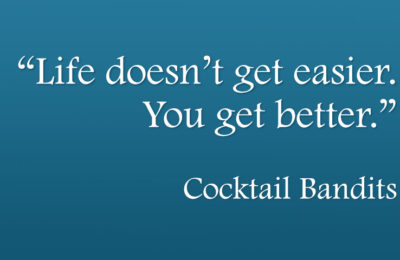