Communicating with consumers isn’t easy. There are various platforms to consider and so many messages you want to get through. Plus, you’re competing against the rest of the brands out there wanting a consumer’s attention. Crafting and then communicating a powerful message needs to be done thoughtfully. At a recent Greater Kansas City Public Relations Society of America lunch, Greta Perel, a speechwriter and educator shared three factors to consider to create clear messages that people want to hear. These points are: Audience, Context and Persona.

When considering Audience, a communicator must go deeper than simple demographics. It can be helpful to break down an audience by demographics such as gender, education, ethnicity, etc., but can be ultimately more helpful to really consider what the audience in question values. For grocery retailers, the focus has historically been on women with children, and as such, the main messaging revolves around how that consumer can feed multiple people on a small budget. But with that same value proposition in mind, the retailer could also be appealing to those in lower income brackets, young professionals of either gender with significant student debt or even an older person on a fixed income. The shift in Audience mindset changes based on demographics, but does not change based on what the audience really deems important to them.

The importance of Context is undeniable. Creating messaging that makes sense to the consumers of that message is only helpful if it is done within a context they understand. This can come into play when considering whether people really understand the offering of the store. Putting an advertisement on the radio versus putting a post on social media are contextually different. In the radio advertisement, the audience may have never heard of the store or understand the services offered. In a facebook post though, there is a good chance that person is very familiar with the store and what it offers. The content of the messaging is different based on the Context of the situation in which the consumer absorbs it.

Development of Persona is very much up to the person delivering the message rather than the Context in which a consumer receives it. Persona when it comes to brands is aligned with a brand’s voice. According to Perel, there are four factors to consider when crafting a Persona:

Taking into consideration the factors of Audience, Context and Persona will not only help you think differently about your messaging, but also help you craft that messaging to connect with your consumers in a way that makes sense for them. 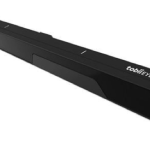 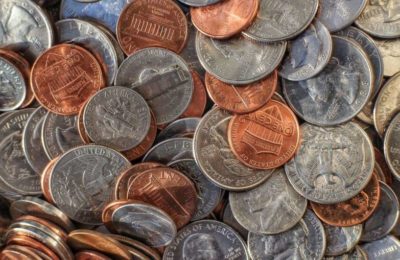 Coin Counting Kiosks, Worth It? 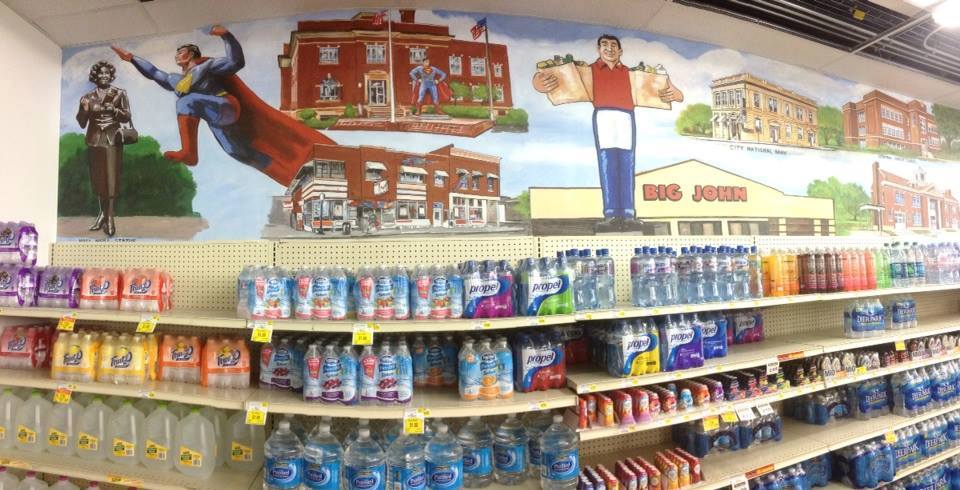 Does your store have a mural?