When I first found out that I would need to blog as a part of this position, I was nervous. I looked around at what other people were blogging about and I didn’t feel like I had anything to add to that conversation. That was until I went to the latest Social Media of Kansas City lunch. It was a presentation by Sarah Redohl from Little Big Video on how to make videos “like Google.” As my background is in video I was very excited to see this presentation.

Video has the highest conversion rate of any medium.

Many people come up with as many excuses as it takes to avoid jumping into video. This post will cover many of them, but it is important to remember that video has the highest conversion rate of any medium. After watching a video for a product, people are 144 percent more likely to add it to their cart and 85 percent more likely to buy it. Think about your own time online. Video has become expected. Not only that, but each app has its own standard for video length. I will be be covering the differences and basic tips for creating video.

Excuses for not doing video vary, but the following are the main four:

It’s expensive – This is true. High-end video equipment and editing software is expensive. However, you can create professional looking videos with little more than your cellphone. The necessary tools and apps aren’t all free, but they won’t set you back nearly as much as you think. Filmic, Lapse It, Adobe Voice, and Flipagram, are great apps you can use to create professional video right on your smart phone. That brings me to the next expense. Smart phones have given us the ability to bypass buying expensive video cameras, thus eliminating the top excuse for not creating video.

It’s time-consuming – We aren’t creating Godfather or Avatar here. The kind of videos you are making can be done in a matter of minutes. A Vine is only six seconds, Instagram 15 and Twitter is 30. Obviously, each has its own purpose. The main point, however, is none of these take long to create.

It’s really hard – Let’s be honest, you are smarter than most people (especially if you are reading this). If regular people can figure out how to make an entertaining Vine, then so can you.

Storyboards are a way to plan your video. “I spent 3 hours making a video without storyboarding,” Redohl said. “The next version only took 45 minutes with storyboarding.”

Planning is the biggest thing you can do to make creating professional videos easier. Creating a  storyboard, illustrating each shot will dramatically decrease the amount of time it will take to finish, as well as minimize any frustration you would experience.

I don’t want to be on camera – I think this is actually the biggest reason people avoid diving into video. While it is understandable to be nervous, there are numerous ways to avoid being on camera. One way Redohl suggested was a “hand-imated” video. The example I linked to shows a hand drawing stick figures to illustrate a story. Redohl proposed using cutouts. There are lots of options where you are barely visible. Animations are another options. They can be created using apps like GoAnimate, PowToon, Moovly, or Animaker. Each of these have their own pros and cons, but all of them can be useful. I know some of you are out there saying, “But I hate my voice.” I say you need to get over it, or learn how to bribe your coworkers into helping you.

Now that I have refuted all of your excuses for not doing video, you should go out and give it a try. In the weeks to come I will be posting more tips for creating successful videos.

How to score a TOUCHDOWN on social 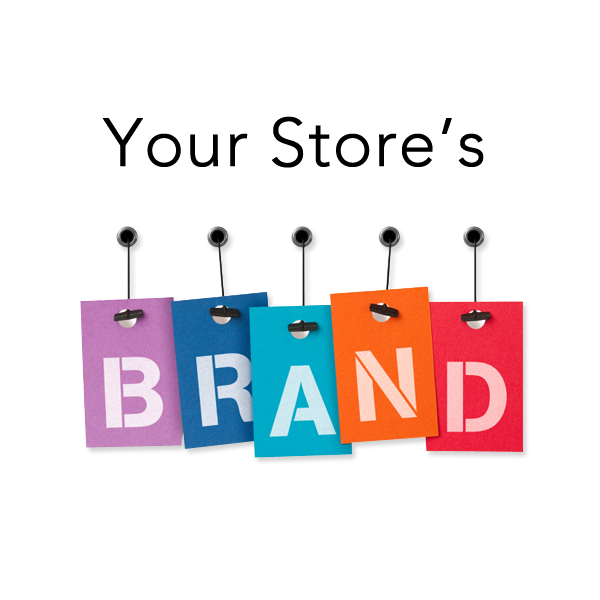 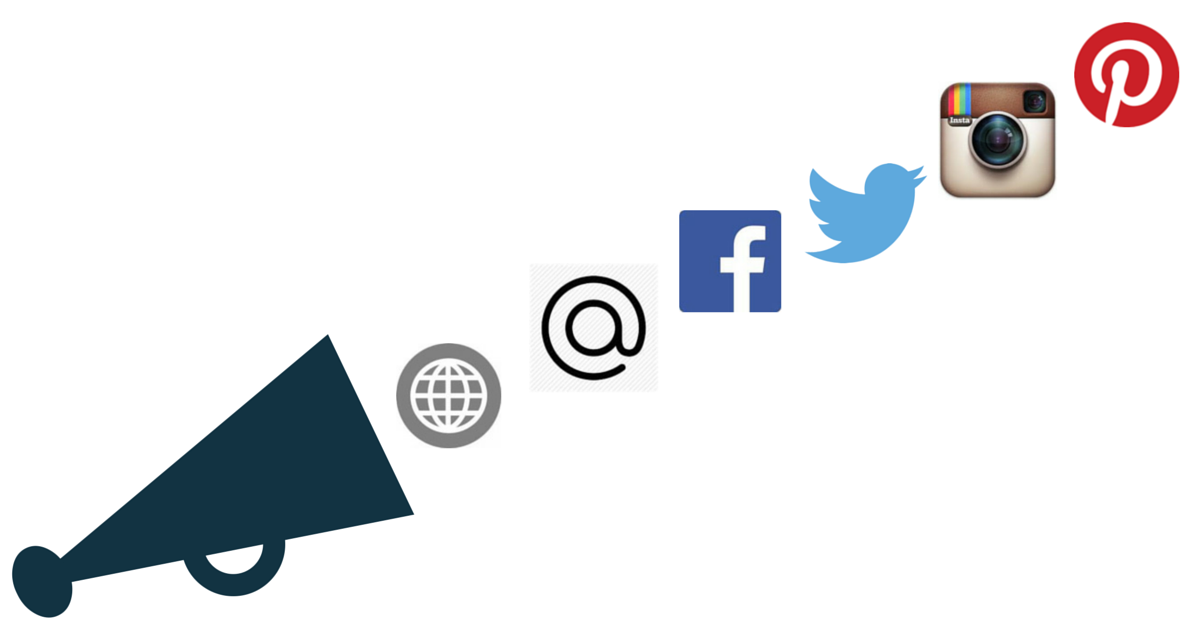 If you build it…you have to tell them about it