On January 8th, 2016 I walked into a tattoo parlor, I was extremely nervous but prepared to ask for what I wanted. My request was, I thought, simple. I wanted a small, white compass on my left wrist. I was told no. Wait, I want to give you money to put this design on me and you’re telling me no? As I learned during AAFKC’s Gas Can my tattoo artist and Thomas Hendrix, from Sink or Swim Tattoo, have something to teach us; you can tell a client no as long as you balance it.

As a client I was dejected when I was told my idea wouldn’t work. However, as a creator I understand there is a responsibility to bring a client’s vision to life with the knowledge to produce the best possible outcome. Sometimes that involves no. Hendrix noted that you can and should say ‘no’ to a client. A ‘no’ isn’t a standalone word, it’s “no, here’s why, here is what we can do.” It is a creator’s responsibility to understand what the client wants and to create it in the best possible way for them, even when that means saying no.

Much like Hendrix does for his clients my tattoo artist followed up with why my idea wouldn’t work. He explained that with my skin tone white wouldn’t work, it would eventually turn yellow. Lining itself can’t be done well with white, the line needed to be black. The size I requested would lose the detail I wanted, it needed to be a little bigger. The location was too high on my wrist, flexing over a period of time would change the appearance so it needed to be lower. Was it what I thought I wanted? No. Did all of the reasoning for the changes make sense? Yes. While I was the client and knew what I wanted, I was also knew that I was hiring an expert for a reason. They know the best way to bring this idea to life. On January 19th, I walked out of a tattoo parlor with something different than what I thought I wanted but that is the best possible way to express my original vision. 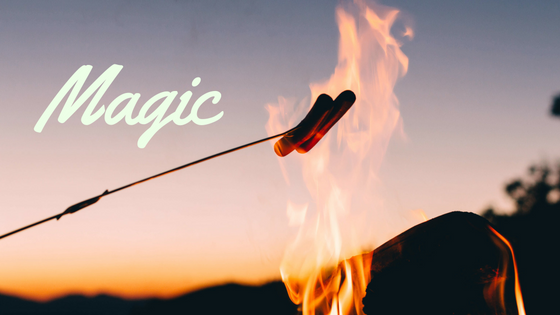 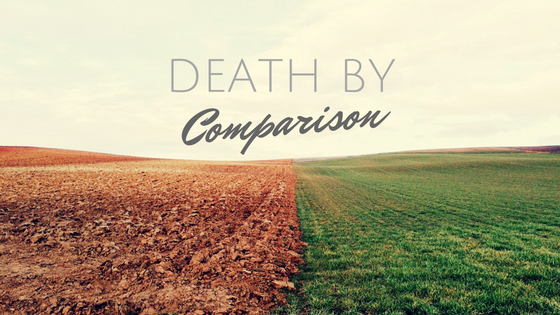 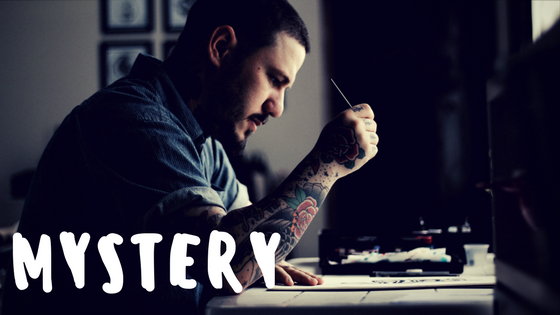