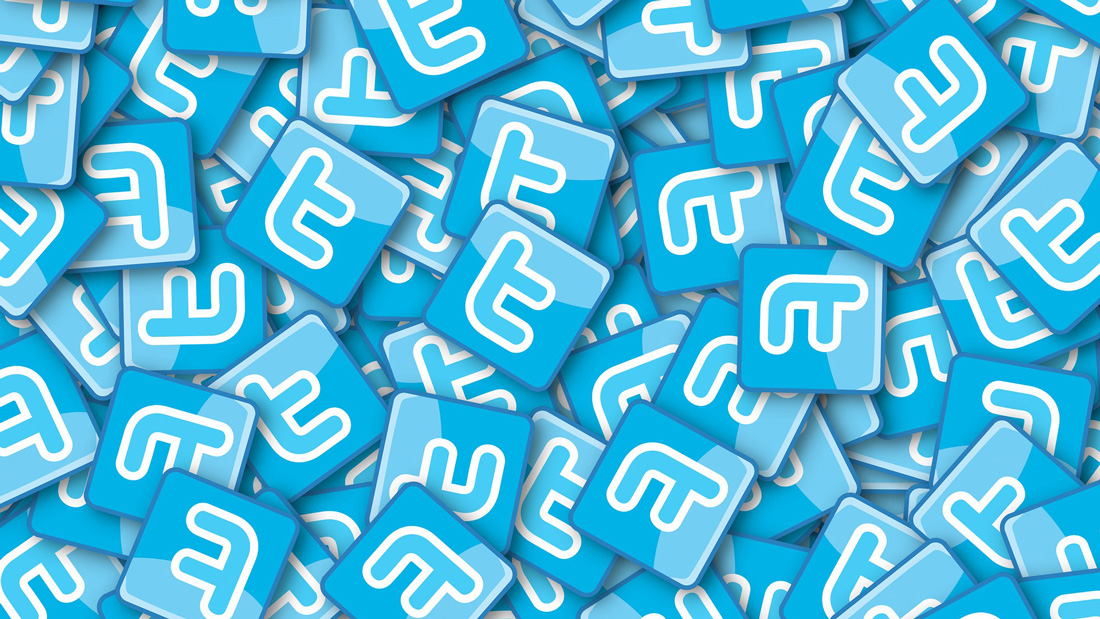 You may have already heard but Twitter is making a major change to their platform that will affect the 140-character limit of your tweets. In the coming months, using an account handle (@name) in a reply and all media attachments (photos, gifs, videos and polls) will no longer count against your 140 characters. So how does this affect how you will use Twitter?

Change the Conversation
Removing handles from replies will make it easier to have conversations with one or even multiple accounts on Twitter. If you’re including several handles in a reply, you don’t have to write in such short sentences that others will have to decode your response!

Get More Attached
…to attachments, that is. You can say more about the media attachments you include in your tweet. You can add more commentary, humor or insight to those pictures and videos you tweet out.

Talk About Yourself
Ok, so it’s not that self-indulgent. You can retweet or quote yourself if you want to add more to a tweet you already sent.

Stop Using Awkward Punctuation
You can stop using the [email protected] at the beginning of a tweet when you want to include a handle for a tweet to be used for a broad audience instead of a reply to just the account in that handle.

Some of our retailers avoid using Twitter as part of their digital marketing strategy because of this character limit. Either that or they don’t see the need to use both Facebook and Twitter. Avoiding Twitter can be a disservice to your overall digital marketing plan, depending on your local demographics, the audiences you’re trying to reach, and the type of information you share on social.

Ever wondered why and how you should use Twitter for grocery digital marketing? Let’s break it down.

Twitter is the third most popular social network so it’s certainly a channel that businesses should consider when creating a digital marketing strategy. The fast pace and short character limit is ideal for certain types of information sharing. And for those unsure about the platform because of the character limit, Twitter is making it a little easier for you. 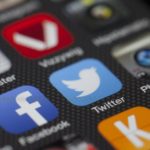 Where are the gift cards!?!? 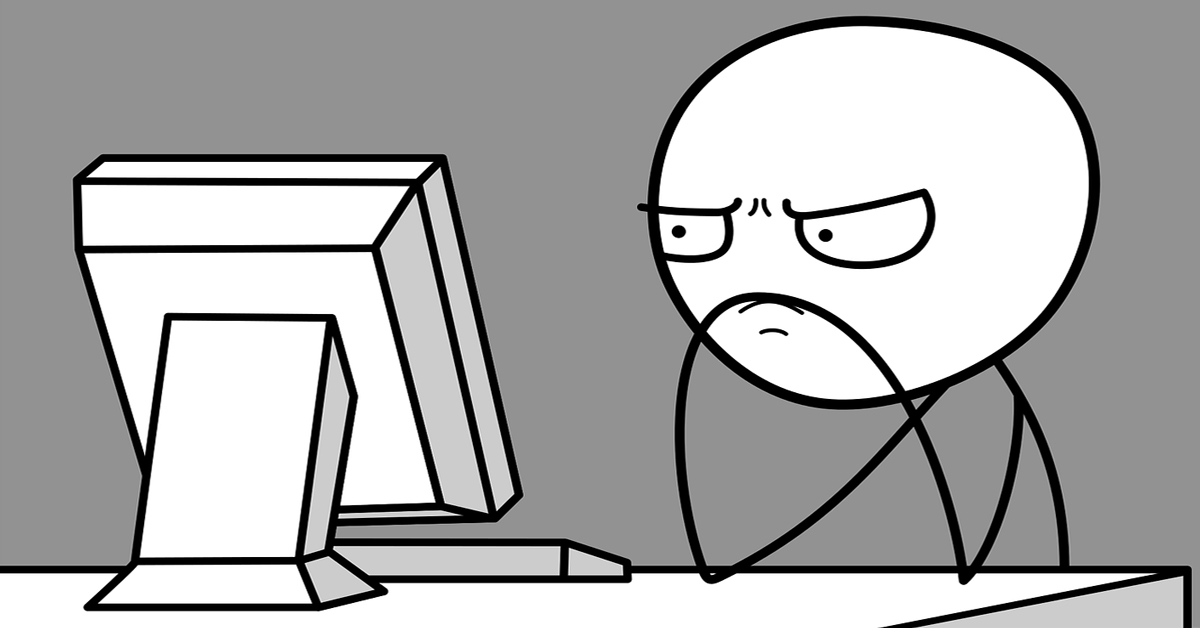 Customer Complaints on Social are Good for Business 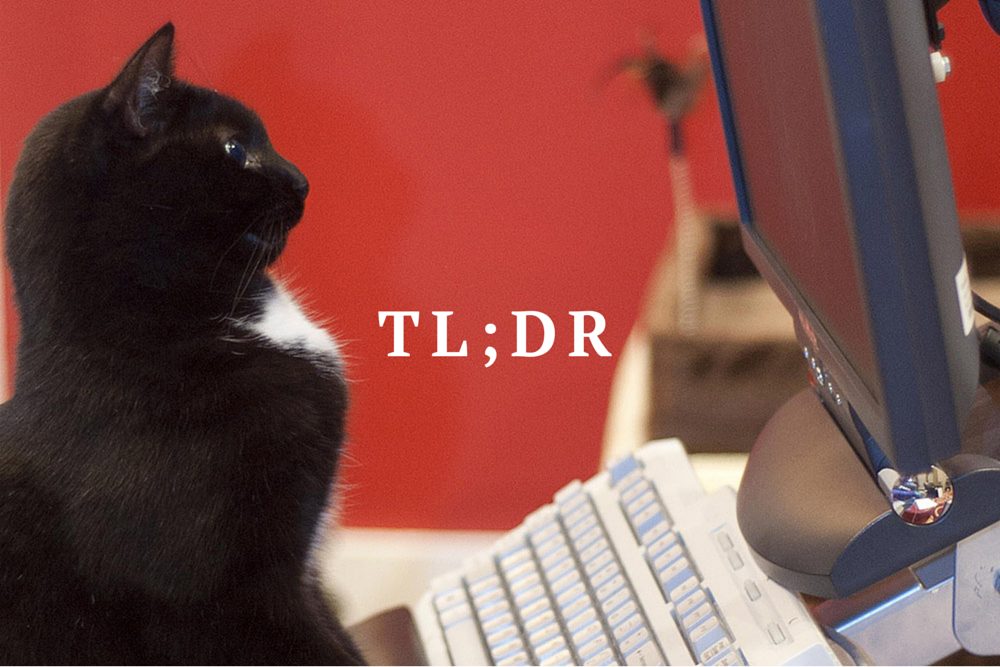 Controlling Your Online Presence: Why Your Business Needs a Website