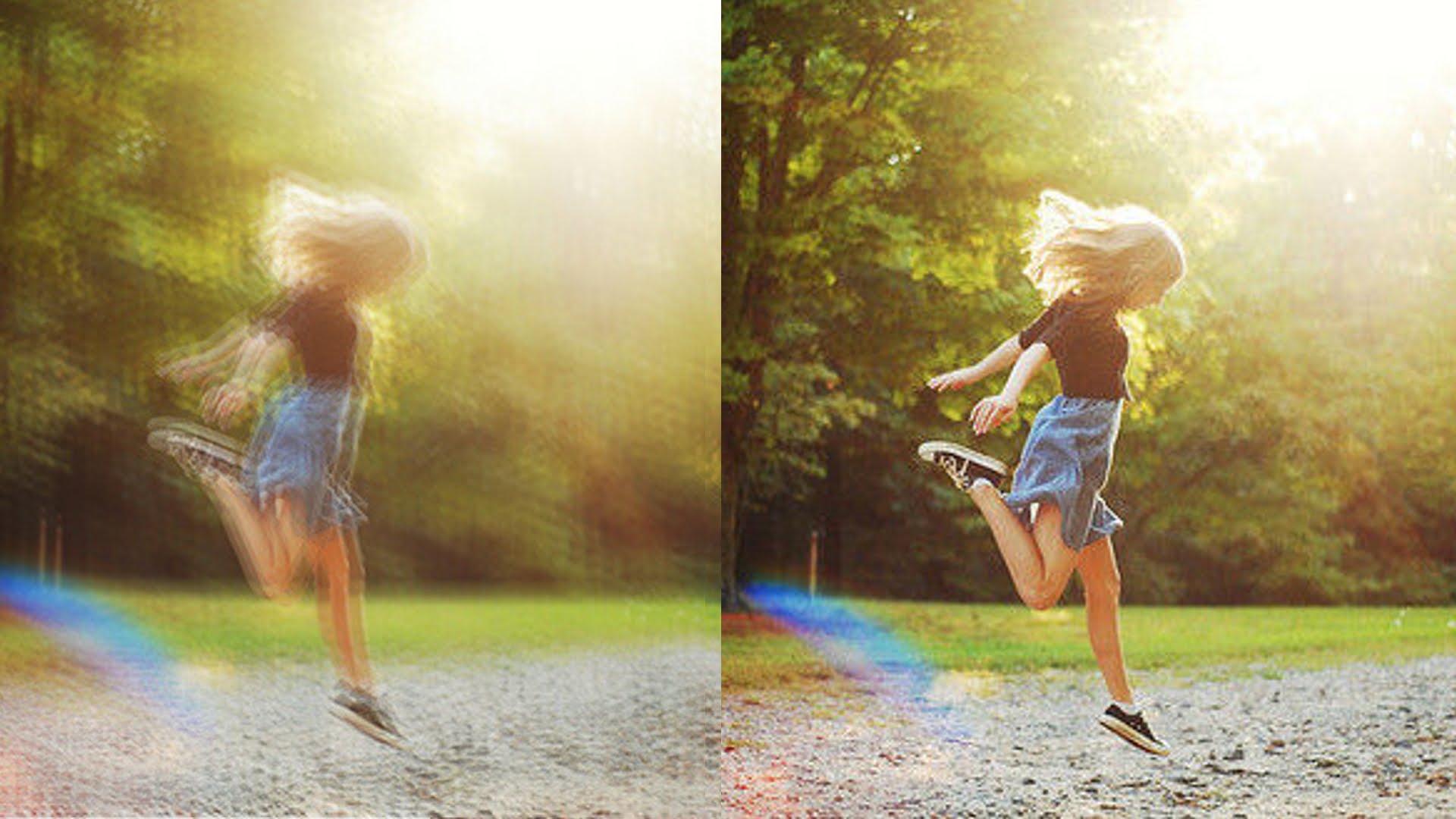 Movie aficionados will know that a secret Blair Witch sequel was unveiled at Comic-Con on July 25. Since this blog is nothing if not topical, the topic of shaky video seemed appropriate. For those unfamiliar with the 1999 cult-classic The Blair Witch Project, the movie is “found footage” from campers terrorized by some witch. I don’t know. To be honest, I have never seen it. But I have seen enough parodies and heard enough people talk about it to have a pretty good handle on things. The only thing you need to be concerned about is that most of the video is super shaky.

Last month, I talked about how bad audio is the quickest way to ruin a video. Second on the list is having unsteady video. We all have been forced to sit through clips of soccer games filmed by parents who appear to be on the fifth espresso of the morning, or concert videos taken by people waving their hands around like they just do not care. Obviously, these videos are not to be confused with professional products you might put out. Nevertheless it is important to keep steady video in mind. Many people will be quick to try and spend a bunch of money on fancy tripods, but as promised in previous posts, you can produce professional quality video without a professional budget.

Keep your elbows in to keep your camera as steady as possible.

Get Close – This is a common refrain in these posts. Getting close to your subject improves all aspects of your video. being close means you will have to zoom less with your camera. The zoom feature seems like it would be helpful; however, zooming exaggerates even the tiniest movement of your camera. It’s already difficult to hold a smartphone steady combine that with using the zoom feature and it becomes nearly impossible. Zooming with your feet will also provide a level of clarity and detail that digital zooming cannot.

Brace yourself/camera – Tripods can be expensive and cumbersome. Sometimes circumstances do not allow you to use a tripod. In these instances you can create your own. Simply set the camera on a table or any steady surface. Don’t have a place to set the camera? Lean against a wall. No walls or tables? Hold the camera with two hands and press your elbows into your stomach. This will be the most stable you can be.

USE A TRIPOD! – A tripod is one piece of equipment that you can’t get out of buying. Even if you buy a cheap one, a tripod will instantly make your video look more professional. You will never be able to hold your camera as steady as a tripod. I know there are some of you out there enamored with long sweeping pans and tilts and think a tripod will cramp your style. To you I say, “get over yourself.” Even intentional camera movement should be kept to a minimum.

These three tips will keep your video look like a Blair Witch reboot and won’t send your audience scrambling for the Dramamine. 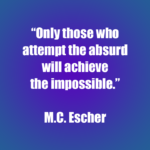 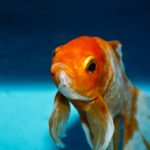 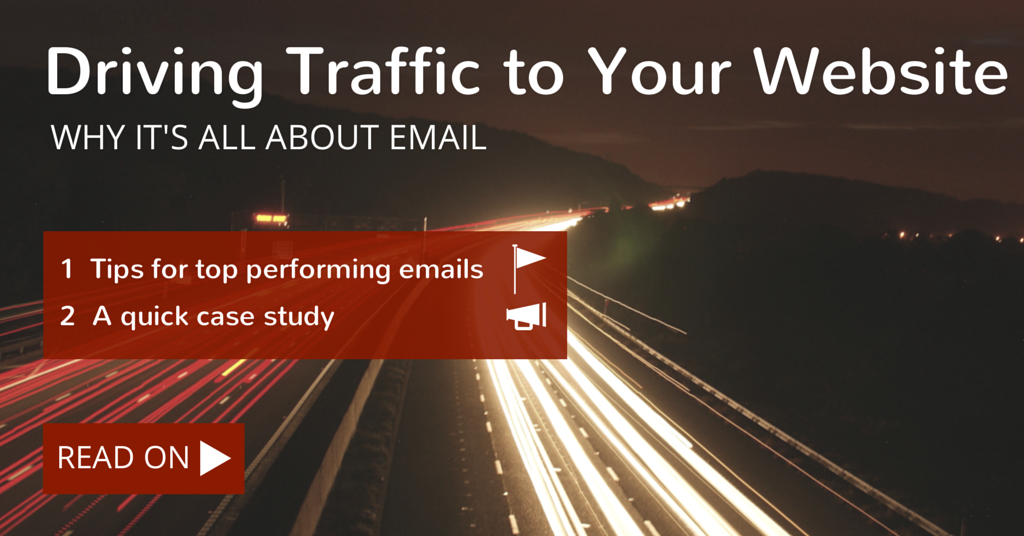 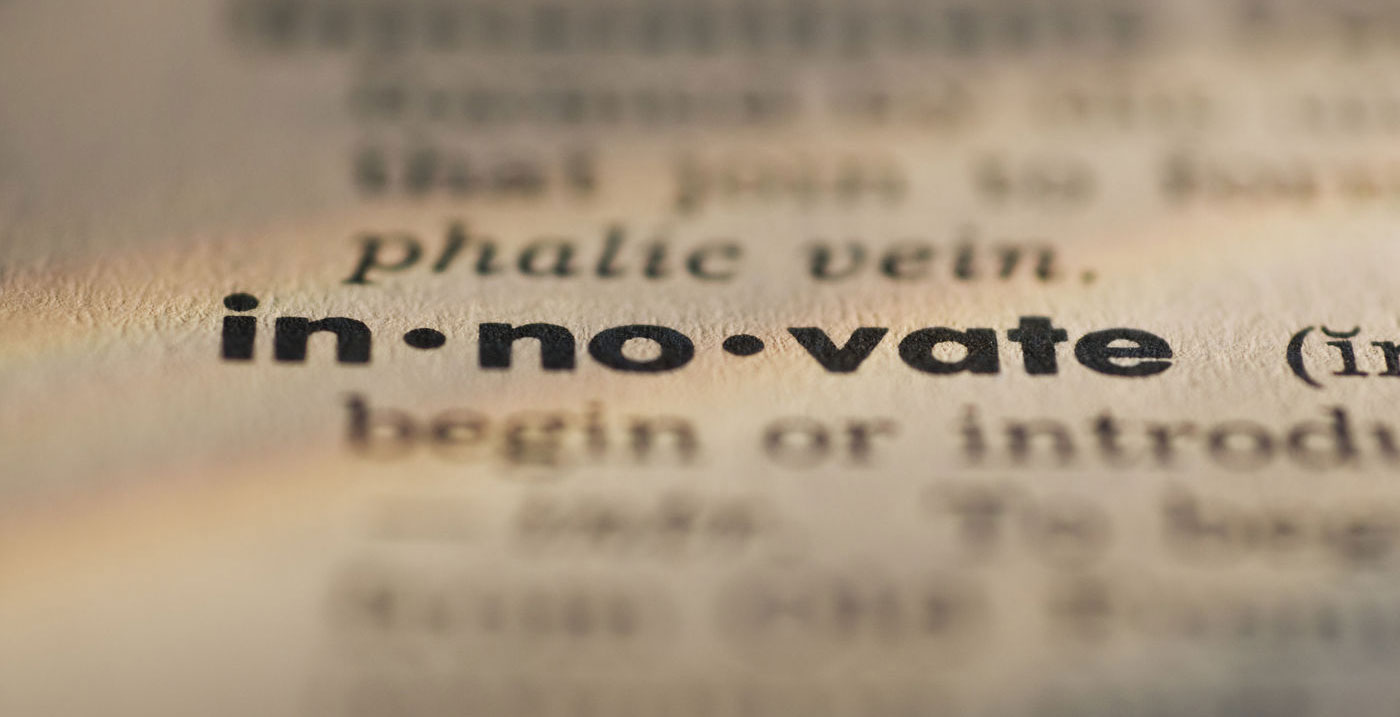 Building a Culture of Innovation 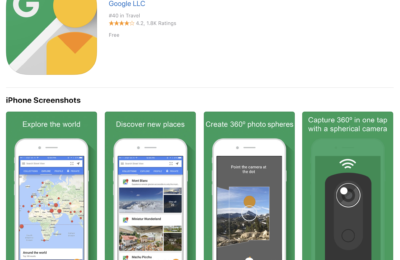