One pro of facebook: the audience is huge. One con of facebook: the audience is huge. In the last 10 years, facebook’s active users haven’t just grown, but the number of advertisers and organizations using the platform has grown as well. Word on the street is marketing on facebook without money behind it is dead. At a recent AAFKC event Ramsey Mohsen of Everhance said that’s just plain not true. He shared some of the ways his facebook properties like Did You Know succeed without paid support behind them.

Content
Before diving into the actual algorithm tricks, Mohsen stressed the importance of enhancing the kind of content being created.

“Consistency facilitates recognition”
Mohsen’s first piece of advice is to create content that has a consistent look and feel. The content his team creates for the Did You Know property all has a black background, white copy and an image at the bottom of the graphic. The words on the graphic have a certain cadence and a rhythm. Mohsen reasons that our minds are more comfortable consuming creative that we’ve seen before and understand. It helps us focus less on taking in the whole graphic, and more on the content of it.

The Algorithm
Edgerank is the name of Facebook’s algorithm and Mohsen says that no matter how much you hate it, people continue to use facebook, so as a marketer, you have to decide if you want to be at the party or not. Facebook facilitates and efficiency of communication and the ability to reach audiences quickly and inexpensively.

For foundation building, the equation to Edgerank is Affinity x Weight x Time Decay, but ultimately, says Mohsen, the goal is to earn the attention and trust of your audience.

Content Type Segmentation
Facebook allows multiple different kinds of content to be posted, but not all content reaches the same people all the time. The algorithm actually divides audiences based on the their interaction with different types of content from you specifically. The people who like links posted on your page are different than the people who like photos or videos. Facebook takes this into account when deciding whether to show them content. This means you can use the same intent of the content, but post it in different ways and your audience won’t realize it has been posted twice. This makes content building a little more involved since the idea of one piece has to be potentially created as both and image and a link, but can help reach a larger portion of the audience. Videos and photos are weighted better by fb in general, so the takeaway from Mohsen is to focus on certain kinds of content rather than mixing copy, links, image and offers. Worried about posting too much? Don’t be. Mohsen said his Did You Know page posts a few times an hour! That’s very different than conventional thinking, but facebook’s algorithm takes care of determining what works for which audience members.

Time Decay
Want to know if your content is going to be shown to a large section of your audience? Mohsen says you’ll know within the first hour whether it has legs. Facebook serves the content to a small segment of your audience and if they react to it with likes, comments or shares, facebook then shows the content to a larger segment of the audience as they deem it relevant and interesting. Mohsen’s advice is to wait seven or eight hours promoting something because if the content does better organically, facebook will charge you less when you do decide to promote it.

When content and consideration of the algorithm are put together, the ultimate goal is engaged fans. Mohsen even noted that having highly engaged fans, but a smaller overall like number is better than having to battle facebook’s algorithm for visibility in the news feed. 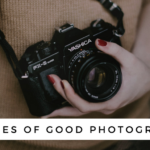 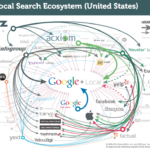 The Impact of Social on Search 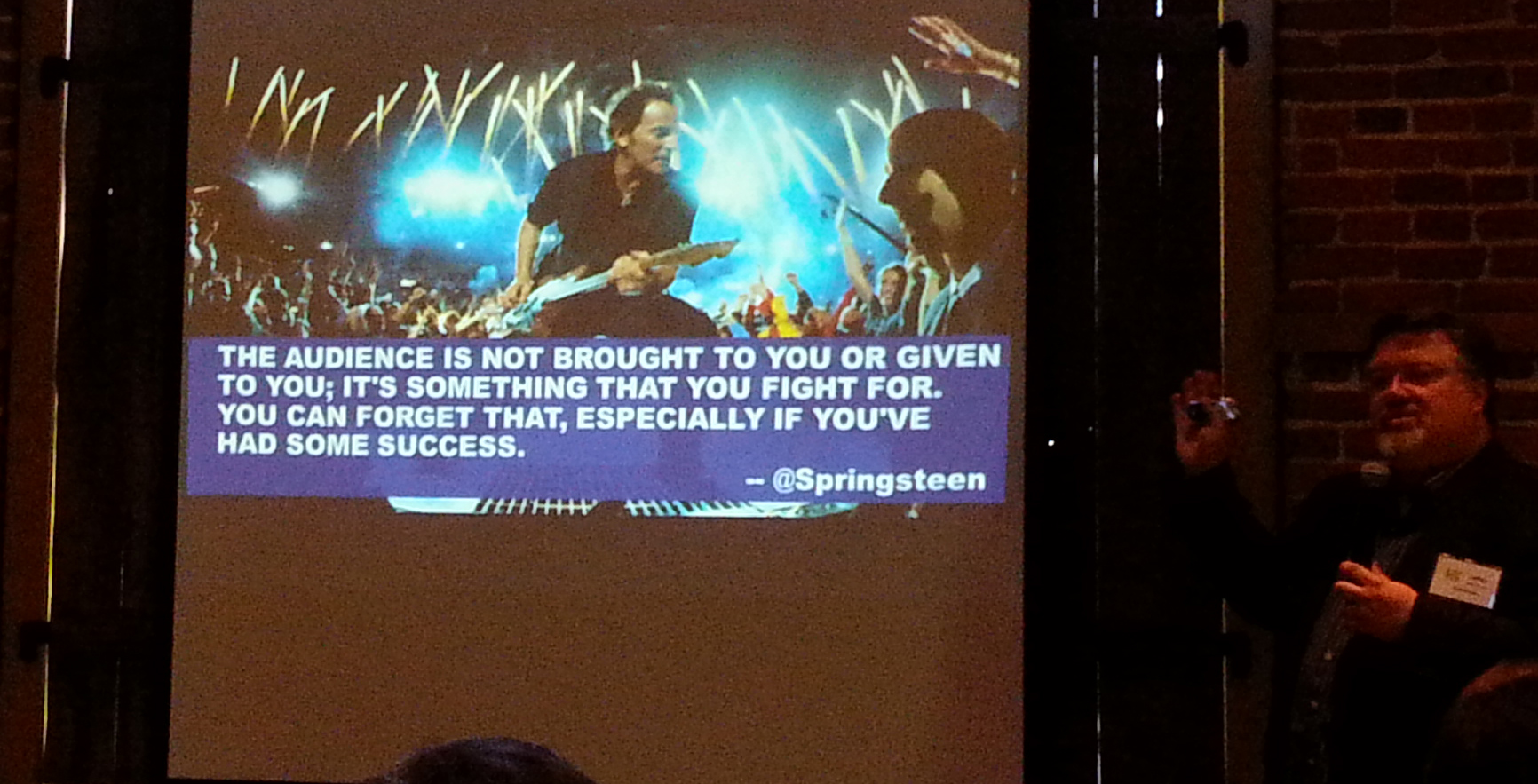 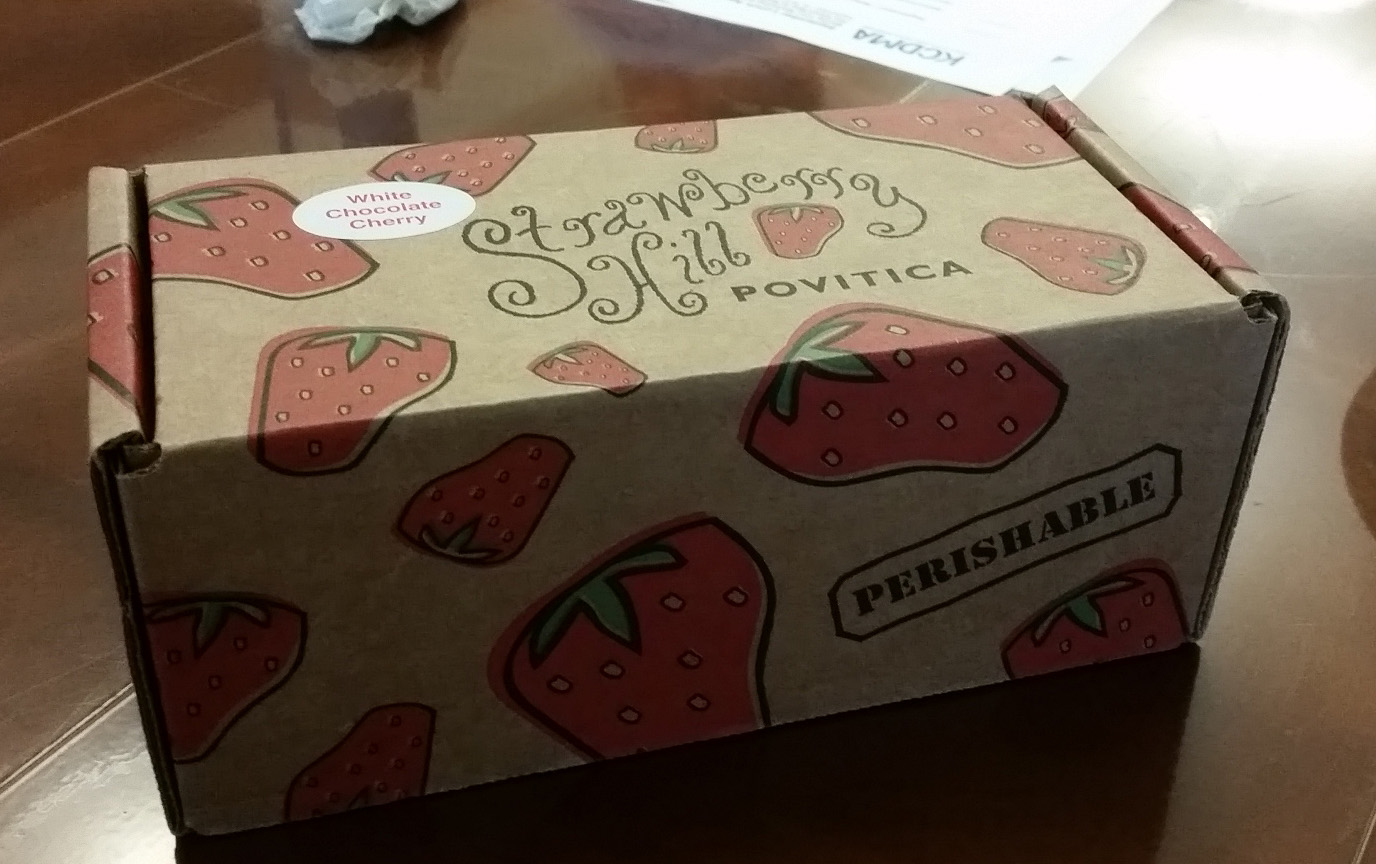 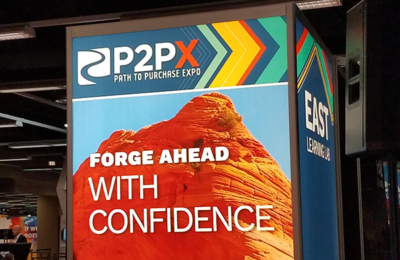 Path to Purchase Expo: A Recap