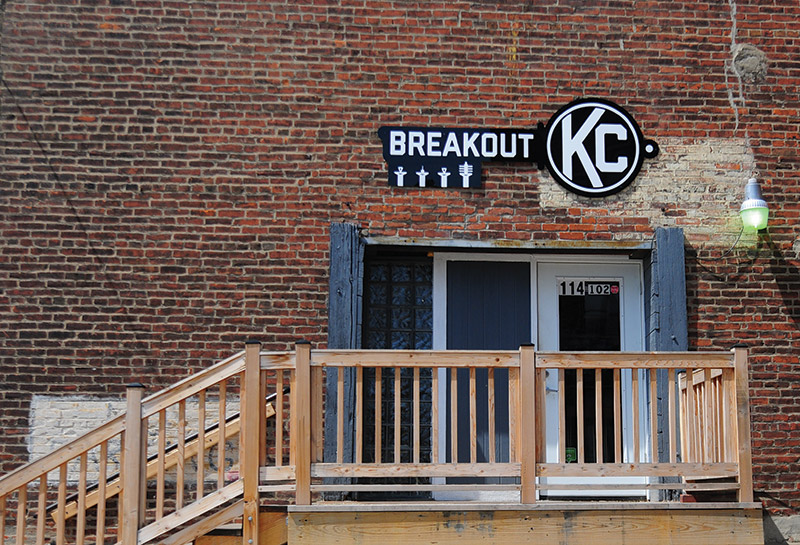 Escape room experiences are exploding across the country and Kansas City was one of the first places to bring us the experience. There are now over 2000 rooms in the world. Breakout KC has been ranked in the top 5 by Trip Advisor and USA Today.

Matt Baysinger, one of the founders of Breakout KC, heard about this new concept and asked his friend and co-founder to jump on a plane to go check out a few escape rooms. They soon opened their first facility in Kansas City and now have locations in Lawrence, Honolulu and Columbia, MO. They will be opening another location soon in Omaha.

In an interview with The Pitch, Matt calls himself a catalyst. He says, “I love to take 10-year plans and turn them into 10-month plans.” After hearing from one of the staff members on the tour, he agrees Matt is a person with ideas and he works with his team to turn those ideas into reality.

Upon visiting a real life escape room, you and your group are “locked” in a room filled with clues and you have 60 minutes to crack codes, solve riddles and figure out how to break out. Because there are 6 rooms available, it is a great place to bring a large group, split into smaller groups and compete against each other to see which group can break out first. Once you’ve visited one room, you are enticed to try the other rooms, as they each have their own theme.

Choose from these themes:

kout KC’s mission statement has an emphasis in quality and customer service. They have found from experience that their visitors often deface the fixtures and props in the room, searching for clues. They understand that is part of the game and they had to find ways to make the props indestructible so they could be used over and over again with very little time to reset the rooms for the next group of visitors.

As part of the Coffee & Design group, I had the opportunity to tour behind the scenes where the props and signage are manufactured. They have replaced signage covered in vinyl graphics with durable wood signage. They use CNC machines to either laser etch graphics or cut out areas of the wood that are then filled with acrylic and backed with lighting. They not only pride themselves in furnishing the escape rooms with practically indestructible décor, but the well-fabricated pieces of art make the room appear more realistic to the theme, whether it is from a modern day casino or an old saloon in the 1800’s. 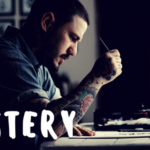 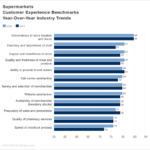 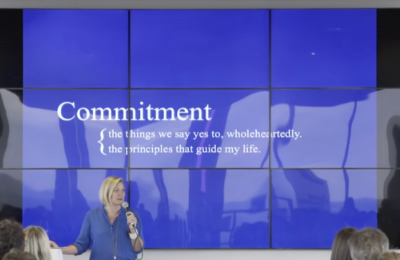 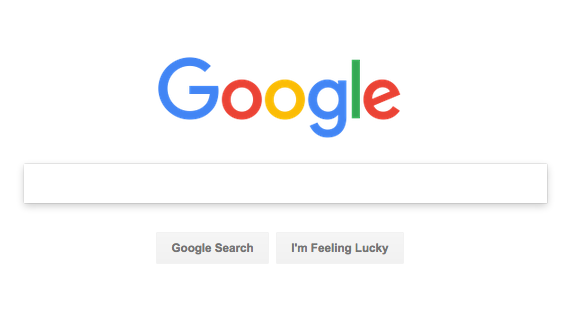 AMA Recap: The Future of Search 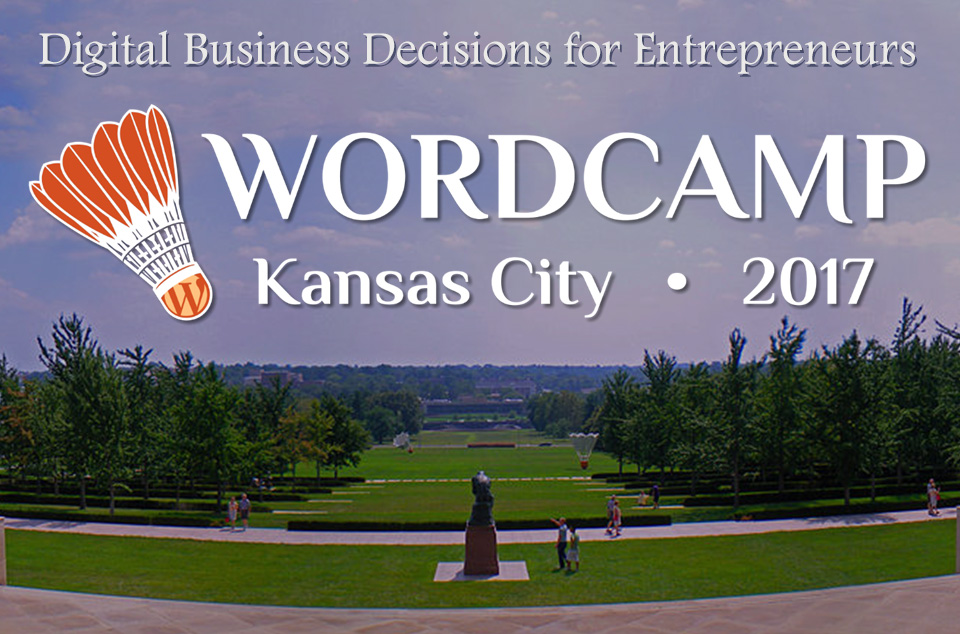