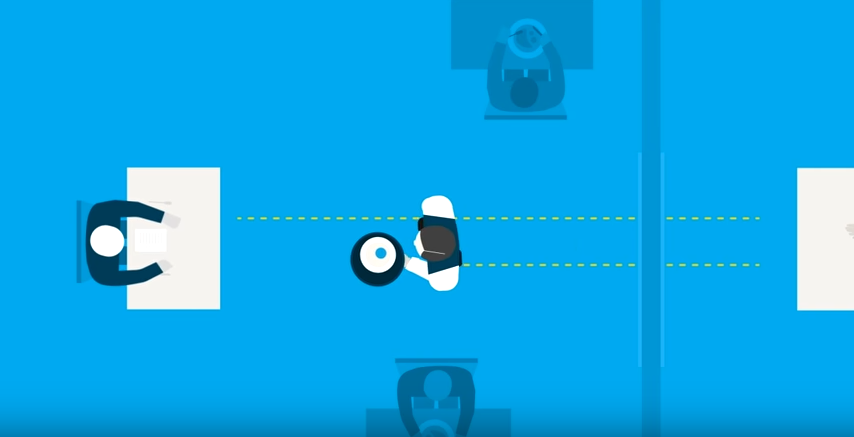 Out of all the three letter acronyms’ thrown around in the digital world, API is something you might hear repeated… a lot. Some people (myself included) might hear API’s mentioned in conversations over and over again, and we nod and smile not wanting to disrupt a train of thought. But after the conversation is over we might walk away and wonder, “What is an API really?”

For a simple explanation, I like this short video MuleSoft Videos made and the analogy they used with a waiter at a restaurant.

Here’s the technical definition of an API from Wikipedia:

“In computer programming, an application programming interface is a set of subroutine definitions, protocols, and tools for building application software.”

Read more about API’s from Wikipedia

Here is my attempt to explain what an API is using examples from our AWG Digital Marketing world. Content on a website is either static or dynamic, which is a topic I wrote about in a previous blog post back in 2015.

API’s are dynamic and more commonly used than you might realize.

“A good API makes it easier to develop a program by providing all the building blocks.”

Below is a screenshot of a retailers website. All the different API’s are highlighted with various colors. The only static elements are the frame, which is similar to the frame a house builder would use. When developers build websites with the same features, they go up faster when using API’s as building blocks.

Okay, now for the fun stuff!

I found an API for recipes called Spoonacular. If you have access to a database of recipes, developers can use this API to make recipes even better on websites. For instance instead of just searching for a recipe, you can search for recipes by putting in the ingredients you have in your fridge. You can change a recipe’s number of servings and it re-calculates the ingredient amounts. If you don’t have an ingredient in a recipe, you can get substitutions. This API can also connect to your store’s inventory, so a customer can calculate the cost of a recipe according to the items they need to buy. As you might imagine, this API looked really nice!

After looking at the information on the Spoonacular website on how to install it I found myself thinking, “What is an API really? Because none of this makes sense.” So here we are on this learning adventure together, a little bit more informed and ready to tackle something new. 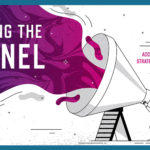 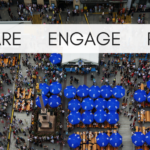 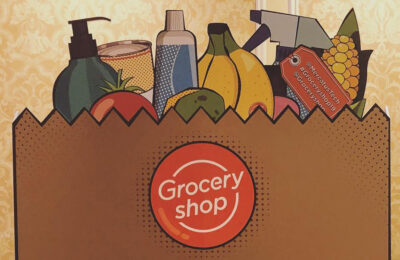 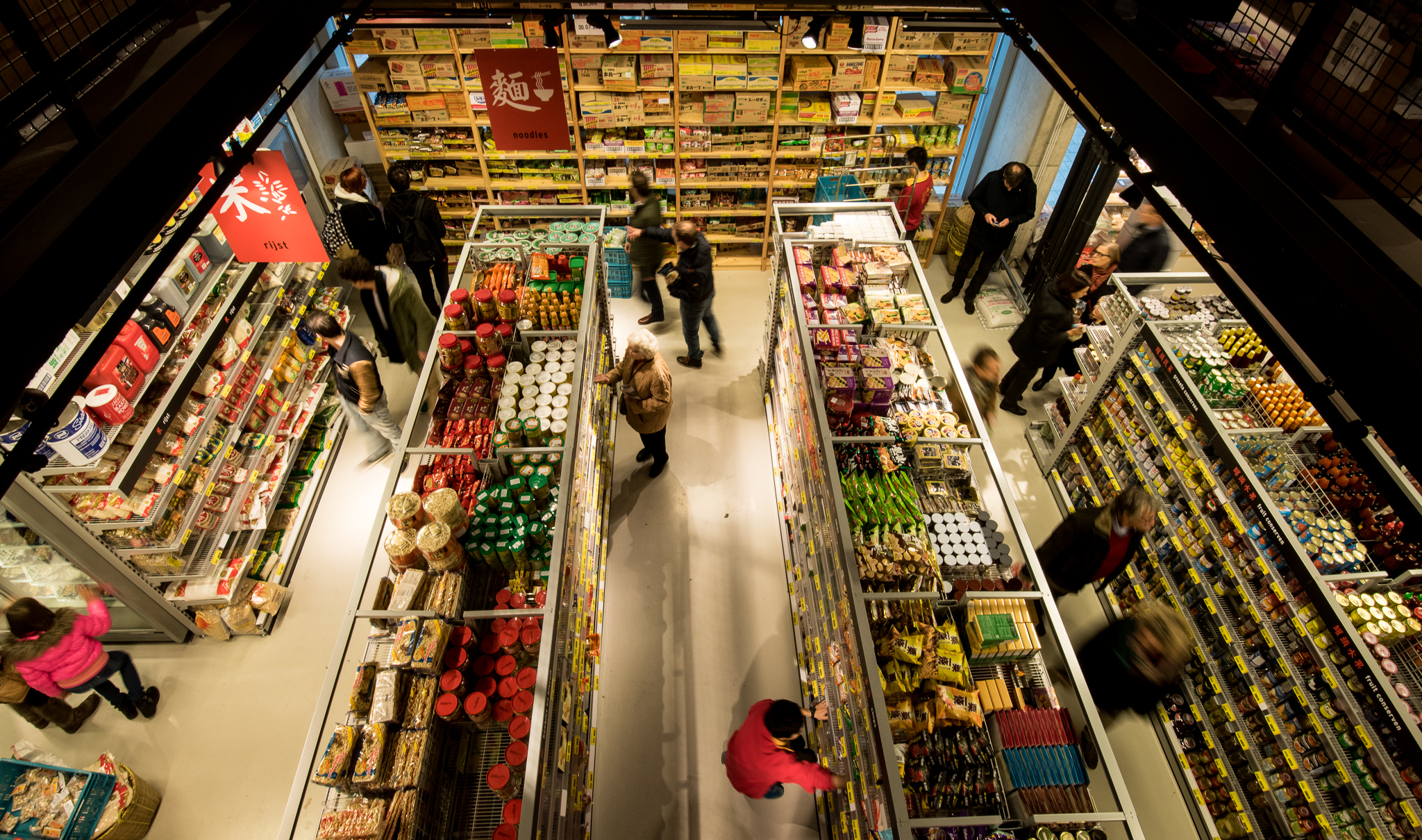 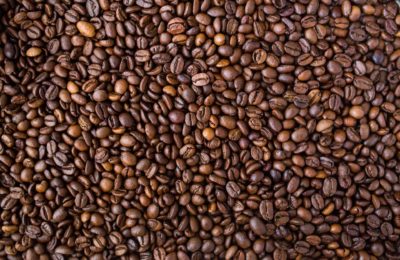 No Beans About It