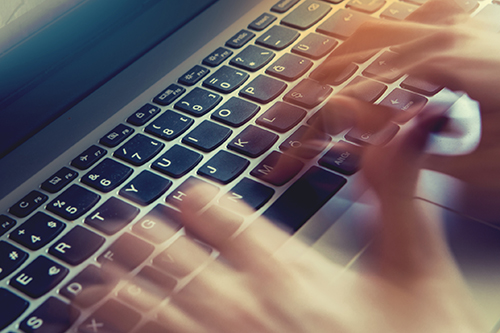 It’s a little bit daunting: this act of writing about an event geared at helping people get better at writing. Yet, here I am. Staring at the computer screen as I so often am, wondering how to string these words together. My lack of confidence in this task doesn’t mean the presentation wasn’t good. Kasey Laine Riley did a great job. With energy and zeal and gusto, she walked the audience of the American Marketing Association KC event through how she’s found her own writing voice and how she intends to help us find ours.

Writing is about a process, but it isn’t the same process for everyone. That’s where Riley started. For most people, she noted, the same obstacles pop up: time, anxiety, and lack of inspiration. She suggested combating those hurdles in three ways:

You have to be compelling. Not earth shattering, right? But darn if it isn’t a whole lot of pressure you put on yourself. You have to be comfortable with showing vulnerability and write about mistakes you’ve made and what it means, says Riley. There is learning there, she said, and it also builds trust with the reader. According to Riley, no one likes a person or business that is perfect. You know what I found out recently? For AWG Brands emails, the ones we send out correcting a mistake get higher open rates than the original emails containing the mistake. Are customers appreciating our willingness to fess up when we do something goofy because then they know we’re real people? Maybe.

SHHHHH…..Listen. The authenticity readers crave is almost impossible to cultivate if you aren’t having real conversations with real people, says Riley. These conversations help spur on new ideas or can help put context around an idea you already have.

Tactically, offered Riley, don’t worry about the thread or the headline until after you’re finished with the piece, but don’t forget either as you are seemingly trying to make some kind of point with what you’re writing. Riley warned the group though, don’t make bad chili by throwing all the words together and expecting them to work right away. Let the writing marinate, pad your deadlines to give time for reflection and editing. Finally, don’t shy away from Repurposing, Reformatting, and Reusing. Maybe you have an update or a new thought on something you’ve already written, maybe it’s the easy way out, but it’s an option. Then, depending on where you land on the dated versus undated content line, Riley makes a point to encourage consideration of the pros and cons of each side.

For most people I know, writing isn’t easy. It’s messy and complex, and usually a bit nerve wracking. It takes time and patience, and risk. Like anything though, with practice it can be improved. If nothing else, maybe a few of the pointers Riley suggested will make it a bit less scary. 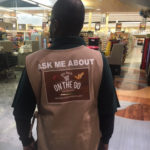 Which Online Shopping Platform is the Best for Me?

My Thoughts on How Social Media is Changing 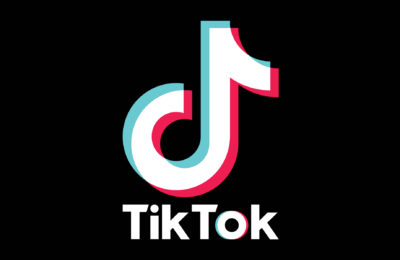 What the heck is TikTok? 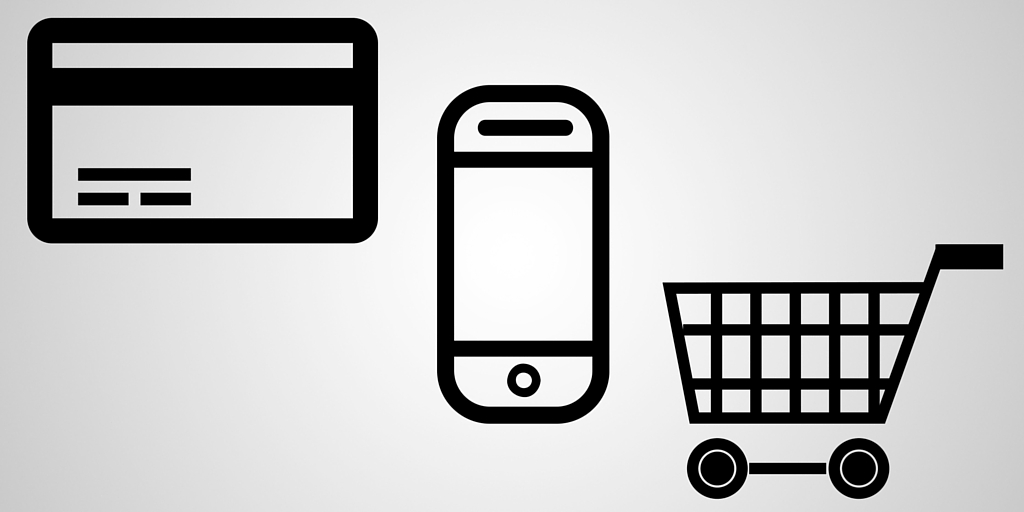 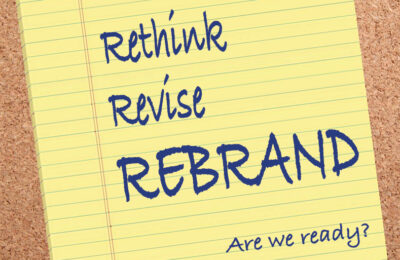 Keys to a Great Rebrand