The words technology and digital can be scary. It isn’t so much that they have to do with change but sometimes that they have to do with the unknown. Yet, as Erik Qualman assured retailers during his presentation at the AWG Innovation Showcase in March, connecting with customers today isn’t really about technology, it’s about relationships, and independent grocery retailers already know relationships. In his presentation, Qualman reminded retailers that all of them have a digital stamp composed of their digital footprint (what is uploaded to the internet by them) and their digital shadow (what everyone else says online). Digital leadership then comes down to producing and protecting the best digital stamp possible. Qualiman outlined five habits that stand the test of time when it comes to digital leadership because according to him, digital leaders are made, not born and digital tools are in place when time and distance are an issue in reaching customers.

S – Simple
Digital leaders make “not-to-do” lists. This helps them streamline by taking things away versus making a to-do list which just consists of tasks being added. Digital leaders also focus on one thing at a time, avoiding multitasking. Qualman gave a stat that when multitasking, our IQ drops 10 points. That means, in reality, we get less done. Avoid multitasking, he said. Finally, Qualman advised retailers to ask themselves: What’s the one thing, if I do it well makes it easier or unnecessary?

T – True
Retailers know where they’re trying to take themself or their brand, but do others? Qualman asked retailers to choose one word that they would want Google to say about them in 5 seconds, 5 minutes, 5 days and 5 years. He then asked if that word is apparent to others and does it ring true throughout how both the person and store are represented online? Digital ink isn’t in pencil, it’s imprinted, so must be cared for.

A – Action
We don’t take action because we don’t want to fail. Yet, Qualman’s advice to retailers was to fail fast, forward, and better. He noted that we’re all going to fail. The key is to be flawsome when doing so because it is not through perfection people like us, but through our imperfections that we show that we care and are empathetic to particular needs.

M – Map
Qualman’s advice for retailers in this respect is to have firm destination in mind, but be flexible on how they go and get there. Everyone has moon shots and, in the digital world, there are more and more hurdles, but clearing them is about being a pioneer with ideas, while getting back to center.

“If you aren’t getting pushback, then you aren’t pioneering.” -Erik Qualman

P – People
Nothing happens without people, noted Qualman. For all of us, it’s about surrounding ourselves with the right people both online and offline. Then, it’s retailers asking how they have a bigger impact with what they’re already doing? What’s the social and mobile play? Retailers already give back to the community, so Qualman urged them to not always  post their own stuff but promote what others are doing while listening, interacting, then reacting. Shining a light on others in community and on things they are doing will impact a retailer’s bottom line the greatest, according to Qualman. Selling first doesn’t work, just like it doesn’t work in an offline world.

Qualman did note, while there are five habits of digital leadership, retailers should focus on two and excel at them. Producing and protecting their digital stamp is important, both on business level and individual level because whether they like it or not business and personal are married together. The trick for retailers is understanding what they’re already doing well, then viewing those things with a digital lens. 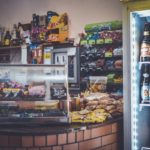 It's More Than a Store 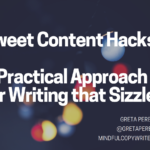 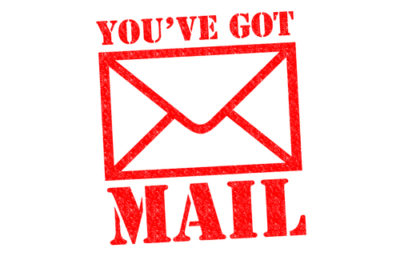 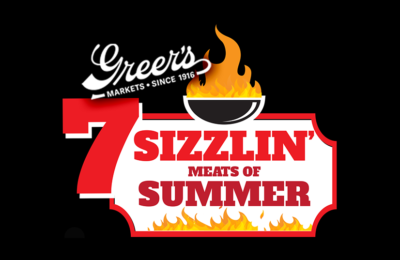