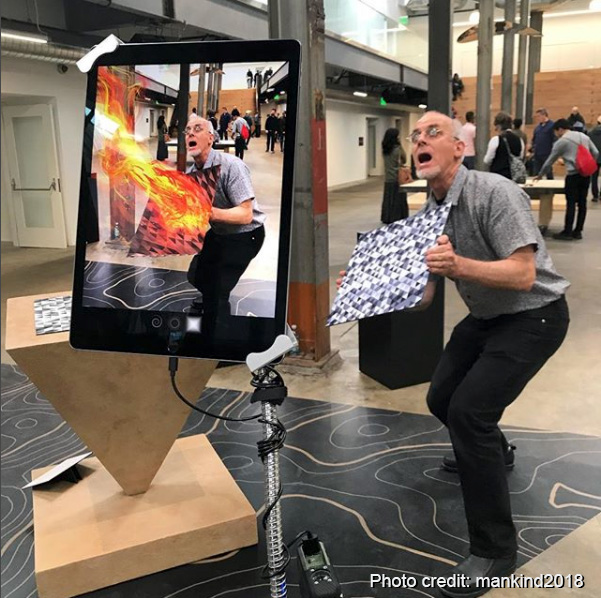 Virual reality is a form of immersive computingthat can take you anyWHERE. You can tour the Eiffel Tower or ride a raft through the Grand Canyon, all from your own living room.

View some VR videos at youtube.com/vr.

Augmented reality is a form of immersive computing that can bring you anyTHING. You have the opportunity to see objects in front of you that actually are not there. Imagine walking up to a real live dinosaur…or what appears to be a live dinosaur!

We as designers and artists are no longer limited to the screen. The world around us becomes our canvas. With over a billion AR-enabled devices in the hands of users today and even more wearable and headset devices being used, immersive media is something that is no longer seen in science fiction. It is right here in front of us.  We have the creativity, but augmented reality requires different skills, different programming languages and a knowledge of different tools. That was until now with Adobe’s Project Aero, an authoring tool that makes it easier for designers to create immersive content. It uses some of the Adobe applications we have already been using, such as Photoshop and Dimension. We will be able to lay out and manipulate designs in physical spaces, making AR creation more fluid and intuitive. And they’ll be able to deliver these immersive experiences to audiences on mobile devices faster and easier.  Adobe has partnered with Apple, Pixar and others to standardize file formats and hardware. Because Photoshop files are built in layers, those layers can become different dimensions. Create a file in Photoshop, save it in the Cloud, use Project Aero to display Photoshop file, convert layers to 3-dimensional space, then move an iPad around the parallax. There you have it!

View a gallery of Project Aero.

Before I leave you to some brainstorming on how you can use virtual and augmented reality to engage customers, I want to share some inspirational thoughts from Ron Howard, who was one of the keynote guests at MAX. Howard values collaboration. He grew up around an energy of collaboration and its excitement. It’s wonderful to dream something or have an idea and now with digital technology, that idea can actually make it to the screen. He says, “There are creative benefits to getting older. In time, you overcome fear and have more confidence to explore creativity. You really have to like something to be successful at it. Trust your creativity. Trust your investment.” After sharing a story about Bette Davis, he said, “The greats outwork everybody and they don’t stop at the age of 75.” 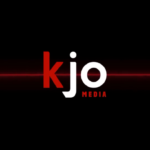 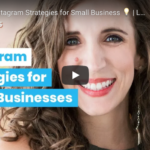 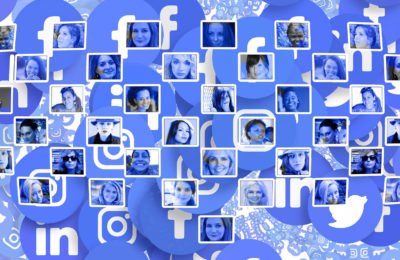 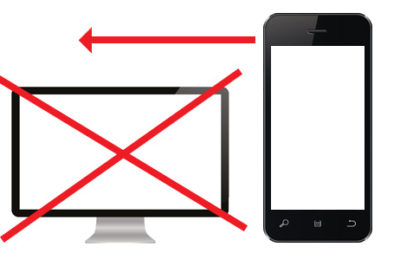 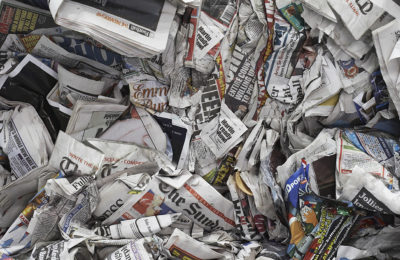 Print to Digital: A How-To