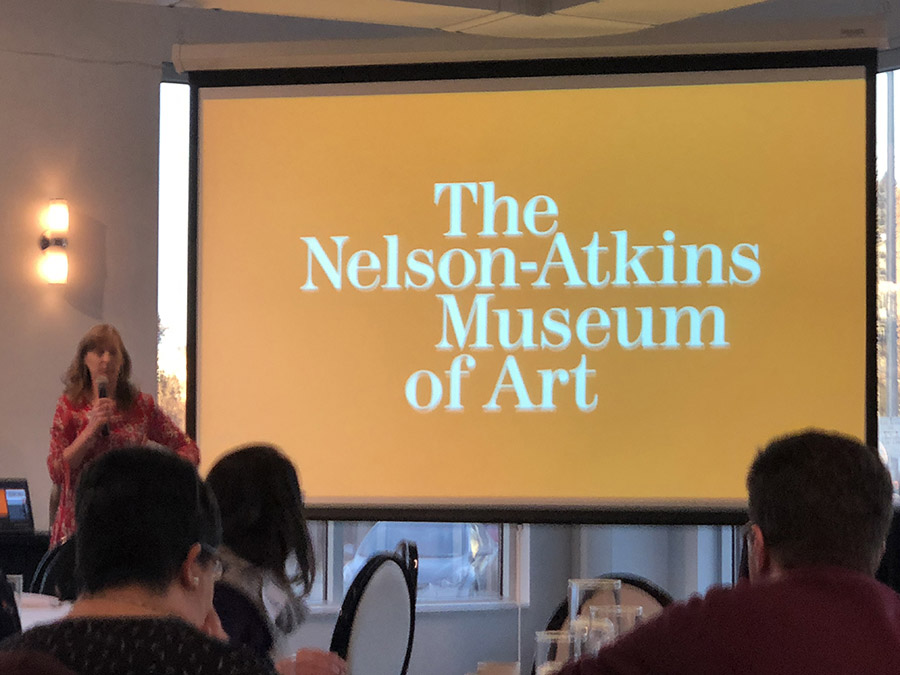 It might not be obvious how an art museum’s quest to raise more money applies to grocery world, I can assure you that I attended SMCKC’s February breakfast for more than just bacon.

Angela Pritchett, digital marketer at The Nelson-Atkins Museum of Art, how they increased their membership by changing what they promoted. Instead of focusing on member perks, Prichett began emphasizing why people are members and highlighting the shared community. They saw a spike in membership when they stopped talking about free parking and started detailing how many school children would get to visit the museum because of each donation. Each member knew the impact their money was making.

One of my goals for the year is to increase contact numbers for email clients. I plan on taking a strategy from Pritchett and her team. They used a “manifesto” to tell potential members what the goals of the museum were, and how they would be helping as members. Now obviously signing up for emails is much lower stakes than giving money to a museum. However, I think some of the principles are the same. Telling people how a store stands apart from others, or showing how a store is invested in the community are much more interesting than “here is a coupon for a free piece of cake on your birthday.” I mean everyone likes cake, but that’s not the most compelling reason to sign up.

Even the most persuasive reasons are useless without putting in the effort to contact people. The Nelson made a big push on social media to get people to sign up for memberships. It’s a lot of work to keep customers signing up for loyalty programs or emails. Social is a good place to start. Eventually, people start to tune out the same “sign up for our email newsletter” post. Stores can talk about deals customers missed because they weren’t signed up. Feature signs ups prominently on websites and on in-store signage. An employee with a tablet is a great way to gather contact info from customers.

In the end retailer success will come down to the same the it did for Angela Pritchett and The Nelson, effort. They wanted to increase their membership numbers so they put the time and effort into doing so. Retailers that want more email contacts or loyalty members need to follow that model. No amount of flashy graphics or social posts will do much if it isn’t priority inside the store. 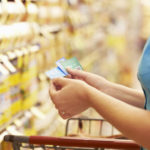 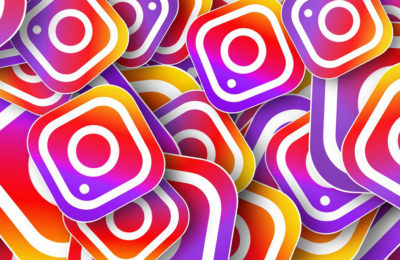 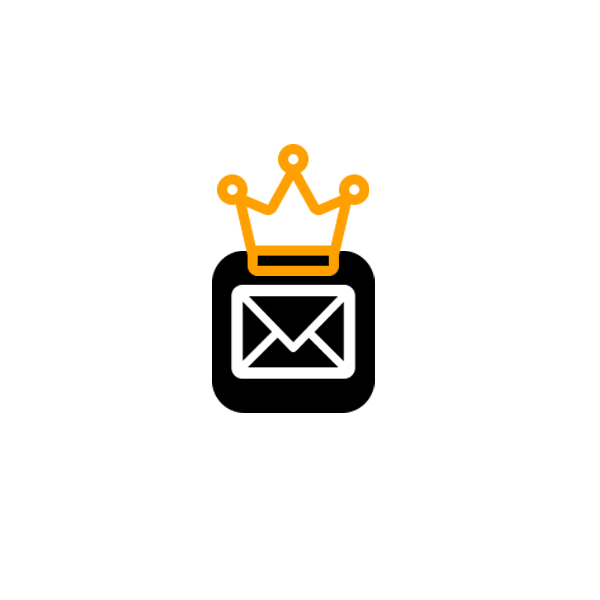 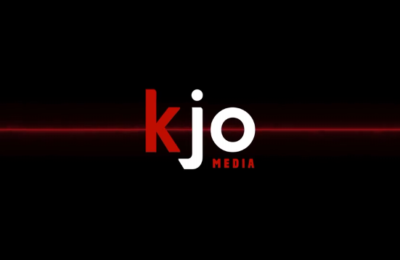