Overwhelming or energizing. Four days in Las Vegas at Shoptalk could elicit either one of those feelings depending on your perspective. For me, it’s a healthy mix of both because the overwhelming part demands focus and introspection into the practicalities of applying everything I just tried to absorb from the biggest and best in retail. The energizing part comes in seeing how we, and the industry, respond to all this great information.

Brick & Mortar isn’t dead. But it is changing.

Historically, grocery stores were designed to meet the needs of walk-in customers. Instacart’s Chief Business Officer Nilam Ganenthiran talked though about how that may need to change in the future. Rather, owners should consider designing expedite e-commerce fulfillment. Crate & Barrel CEO Neela Montgomery talked about enhancing their stores with in-store dining options. Helena Foulkes, CEO of Hudson’s Bay Company, showed before and after pictures of Saks Fifth Avenue store completely redesigned to have natural light by the makeup counter, easier access to the second floor for efficiency, and expansion of handbag category. All of these retailers are responding to consumer demands and operational efficiencies. Don’t quit thinking about e-commerce, though. It’s still more important than ever as Google President, Retail Shopping & Payments, Daniel Alegre demonstrated by announcing shoppable ads. Overall, consumers aren’t necessarily discriminating between physical or digital channels, but they are expecting the entire buying process to work seamlessly.

Delivery isn’t an imperative, yet. But the robots are coming.

Lowe’s President & CEO Marvin Ellison shared the stat stating 70% of Lowe’s online orders are picked up in store. Walmart SVP of Digital Operations Tom Ward showed a commercial highlighting Walmart’s click & collect flexibility and lack of fees for the service. These are just two of the retailers who showed that while consumers are opting to shop online more and more, it doesn’t necessarily mean they won’t come to the store. For customers who may not though, FedEx just rolled out a new bot.

That specific nugget of information a came from Guess SVP of North America Edward Park but the general idea of it permeated many presentations. He brought to life that insight when talking about how Guess uses real-time data to make decisions. Sometimes it is as easy as thinking about if it’s raining outside influences what mannequins wear in the window that day.  Lowe’s CMO Jocelyn Wong stressed that data shouldn’t inform customer segmentation decisions solely for the purpose of marketing. Using data, she said, shouldn’t be a marketing initiative but rather an overall strategy, a sentiment echoed by Sarah Engel, VP, Marketing & Creative Communications, at Lily Pulitzer. Engel challenged though, that while lots of information can be found in transaction and demographic data, there is a wealth of insight in associates who work in the stores each day. Using that in conjunction with the other types of data is where real wins happen.

Brands are changing, too.

Dollar Shave Club and Native were two brands represented at Shoptalk that went from being direct-to-consumer brands to being purchased by larger players in the industry and are now being sold in-store. In Dollar Shave Club’s case, CEO Michael Dubin even talked about their magazine that was created to cater to male customers. First a digital-only magazine, Dubin shared that the next evolution of the publication, MEL, is an actual print issue. Richard Dickson, President & COO for Mattel, gave glimpses into how the 60-year-old Barbie continues to change to empower young girls. By creating products exclusive to Kroger and informative content to market them, Kroger VP Branding, Marketing & Our Brands Gil Phillips showed how their brands evolved from being knockoffs to knockouts.

Talent is important. So is C-Suite buy-in.

The biggest and best companies are thinking about talent and they aren’t building cultures of innovation, risk taking and change without buy-in from people throughout the organization, but especially at the top. If there’s one thing Shoptalk brings to life fully it’s that no one there is sitting still seeing what will happen. They’re all investing in ways to push the envelope for their own companies but also for the overall industry. There’s no time to wait and see what happens. Whether you find that overwhelming or energizing, you can’t think about it too long, it’s time to learn quickly and get going. 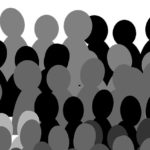 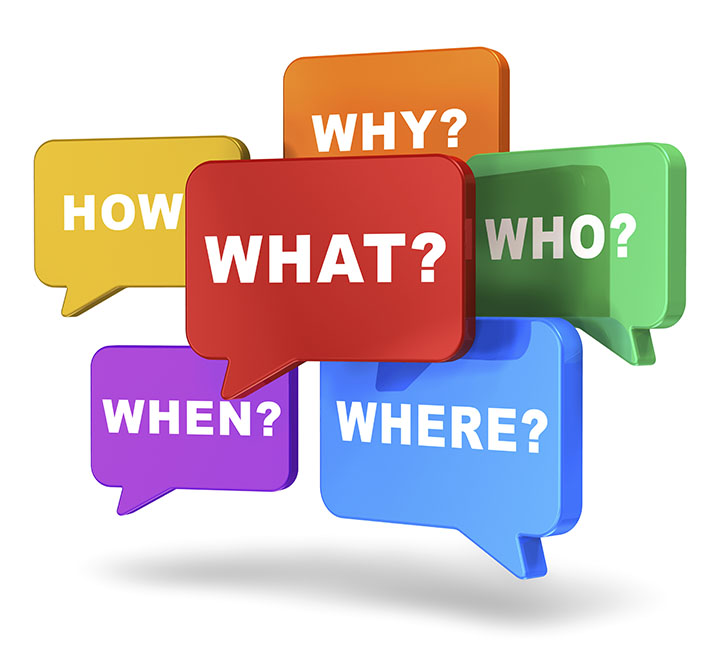 A Journey to Online Shopping 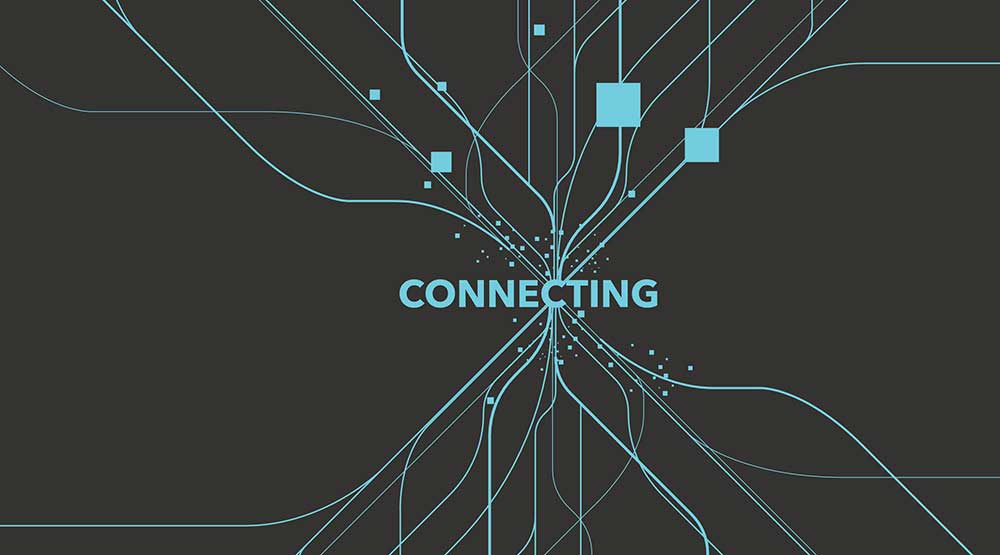