It’s happening, folks. The Brits are after us and they aren’t even trying to hide it. Over the past month, I’ve seen quite a few articles that compare how Americans do things in the kitchen to that of the Queen’s underlings. As a side note to this clash of UK and USA culinary delight, March brings with it a flurry of recipes that date back to cobblestone covered streets in Ireland for St. Patrick’s Day. (I know, Ireland is neither part of the UK, nor is it British. Though Northern Ireland is. Don’t @me.) These recipes and traditions, along with some new fuel to the Revolutionary War fire, all top the charts for what’s trending through March.

Unless you’re into that “good clean livin’” part of life, as you should be. Corned beef hash, corned beef and cabbage, corned beef and corned corn. It’s all out there, just take a few antacids before you fall too far down the rabbit hole. So many recipes this month seem to revolve around the idea that Irish folk only eat corned meats. This equates to salt intake levels of legendary proportions. Did any of you know that “corned” beef refers to the “corns” of large-grained rock salt? I don’t remember the food pyramid touting the health benefits of salt, regardless of its “corns” (? Cringe ?).

What makes a dish popular to the common person in the UK, compared to the US? Something prevalent in articles written this month discusses the consistency of British food and how it’s either too hard, too mushy, or unidentifiable and therefore inedible. Mushy peas, SPAGHETTIOS on toast – What’s happening in jolly old England? A big comparison to American food that I keep seeing is the debate between Avocado on toast and Beans on toast. That’s right. Crack open a can of Bush’s baked beans, or any of your favorite brands, and smear that saucy mix all over some thick cut crispy toast. No. Like, I will riot in Boston-Bean-Party style and dump every can of import beans into the ocean until a proper avocado is tossed my way. Is avocado toast even American? Ehh, I’ll allow it.

They’ve stolen one of our most prized possessions. The United Kingdom has taken our beloved Skittles candy, pride of Wrigley and Mars, and marketed a blasphemous series of candy-related products to its citizens. Skittles Coolers are a UK based Skittle product that feature skittle flavored ice cream wrapped in strawberry sorbet. Um, this ain’t it, chief. Next, Naked Skittles are our favorite rainbow candy without the darned rainbow! No candy coating, just the soft center. This is unbelievable.

While monitoring these apparent attacks by Queen Elizabeth this month, it became apparent that the UK uses the collective inebriation of Americans in March to pilfer our most beloved candies, make egregious claims as to the value and taste of baked beans on bread over our beloved avocado and to even suggest that a skittle could possibly be a useful or traditional snack without its coat of armor. Well, taste this rainbow Liz, March is almost over. Once St. Pat’s 4-week hangover is over you’ll be dealing with the full force of Twitter warriors countrywide.

After graduating from the University of Missouri – Kansas City with degrees in Sociology and Anthropology, I enlisted in the United States Navy to see the world and gain life experience that a classroom couldn’t offer. Upon completion of my contract as an engineer, I began the pursuit of my scholastic passion for writing by enrolling in a Master of Arts program in Communication and by working in field-related internship programs to reintroduce myself to the industry that I’d been apart from while serving. When I’m not at work, I like to continue my role as a student of life by engaging in philanthropic endeavors with Kansas City area non-profit groups and by serving as the Co-Chairman of the KC IABC Young Professionals Organization. 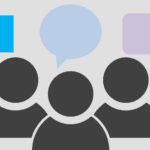 A Case Study for Customer Surveys 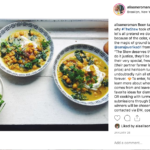 The Stew and What It Means for You 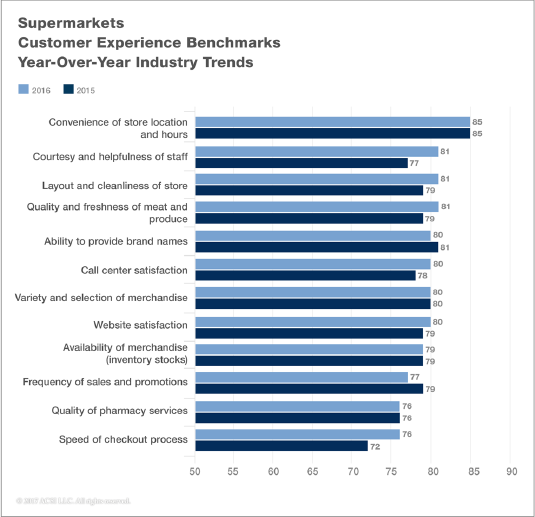 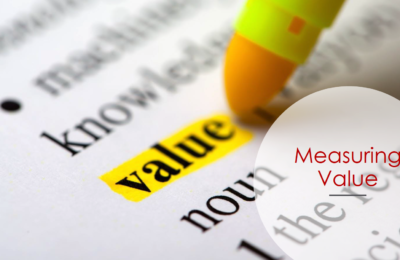 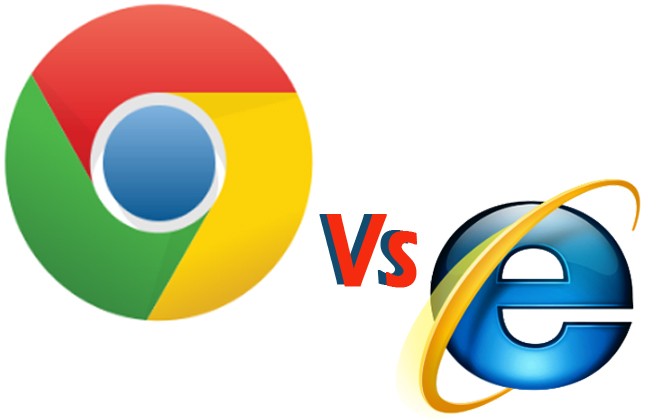 Which browser should I use on my desktop computer?