It was 8am at AWG’s Innovation Showcase and some of us were still consuming our first cup of coffee for the day. If you’re a millennial…ok, maybe even if you’re not a millennial, it was pretty early in the morning to sit and listen to an hour-long presentation. But with Jason Dorsey as the speaker, we were sure to be both educated and entertained. Jason is the President of The Center for Generational Kinetics, whose mission is to separate generational myth from truth through data. In Jason’s talk, the generations he covers are Baby Boomers (born in 1946-1964), Generation X (1965-1976), Millennials (1977-1995) and Generation Z (1996-TBD).

For the first time in history we have 4 generations working together. For those of us who work with people of many different ages, it can cause some challenges, especially when it comes to communicating with each other. Jason uses humor during the presentation to poke fun at each generation but makes some key points. He illustrates a scenario. “Who here has ever had a conversation with a young person and you just knew by the end of it they had no idea what you’re talking about? So baby boomers take out a pen and paper and you write us a note…by hand…in cursive! We can’t read cursive! So what do we do? We text you and you never get the text.”

Jason and The Center coach organizations made up of multiple generations on how to successfully work together to drive results. They have found that members of the same generation share similar characteristics when it comes to buying patterns and workplace styles.

Let’s look at some of those characteristics. As the baby boomers pull out their leather binders and highlighters and the millennials take notes on their phones, we begin to jot down some of the common behaviors for each generation.

We often hear the term, “new technology”. Technology is new only if you remember the way it used to be. Gen Z spends a great deal of their time online and interacting with friends through social media. They don’t remember a time without social media or without cell phones. Jason talks about his 8-year-old daughter who communicates with him through FaceTime. Seeing the person you are talking to on your cell phone or iPad is what she considers to be the way you call someone. If most kids her age receive a call and they can’t see the person who is calling them, they won’t answer. If we want to unlock the potential with younger generations, we need to learn their language and communicate the way they do. 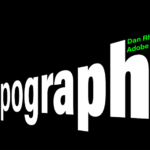 The Future of Typography (KCDesignCore Recap) 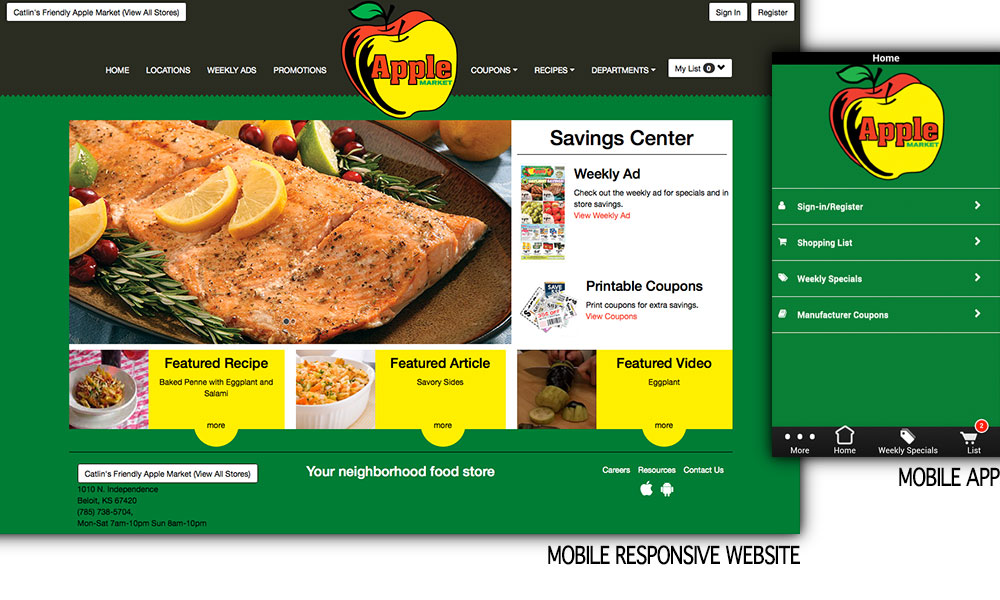 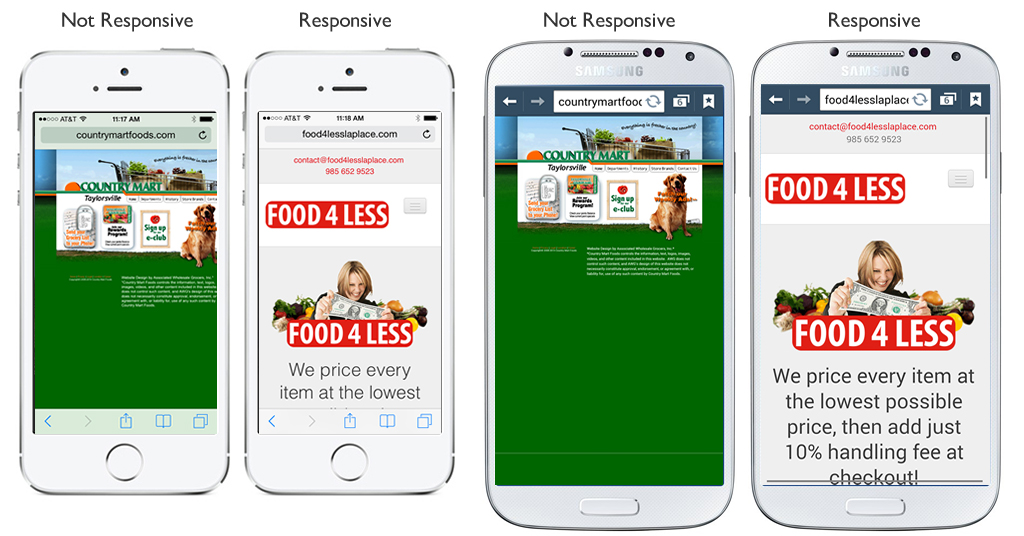 What do your customers see when they look at your website? 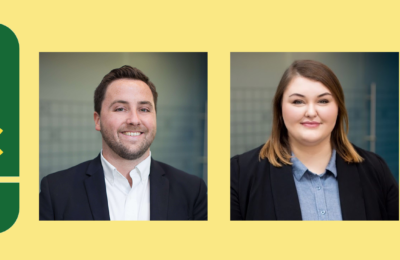 SMCKC May Lunch Recap: Making A Splash on Social During Large-Scale Events