Trends in April were dominated by holidays. Some are official, and some aren’t.

Major League Baseball’s opening day may not officially be a holiday, but plenty of people treat it as such. Baseball’s grueling six month season can cause all by the most passionate fans to tune out, but everyone loves the romance of opening day. It is no surprise that ballpark and tailgate fare are popular at the start of April. Hot dogs, burgers, chips, Cracker Jack I don’t care if I ever get back, are all obvious things to push in early April, especially if your store is near a baseball stadium.

Easter and Passover also fall in April. Expect shoppers to be stocking up for large family meals. Easter traditions vary. Some families opt for a brunch, while others go for the full meal. This means you need to promote a wide range of items. The one thing that most everyone will be looking for is eggs. Dying Easter eggs is obviously very popular year after year. Customers look to by larger quantities than usual. With that in mind encourage buying in bulk through sales. Stock egg dye near the eggs. Easter themed candy is a must as well. There is no shortage of Easter content to create as well. During Passover it is important to carry matzah as celebrants abstain from leavened bread. Both of these holidays bring families together. Social media can be a good place to talk about that.

April 2019 saw the last installment of the Avengers movie franchise. Avengers: Endgame grossed over ONE BILLION dollars worldwide in its opening weekend. Speculation was rampant online in the week leading up to the opening. Posts mentioning the movie saw increased engagement. That being said pop culture can be fraught with danger for the unprepared store. It’s much better to stay out of a topic you may not know a lot about than jump into a conversation just because it is popular.

April trends can be pretty easy to predict year after year. Baseball and Easter are constants. They tie in nicely with Spring weather. You may not always know when a cultural force like Avengers will come along, but if you prepare for the other two you can have a successful month both online and in the store. 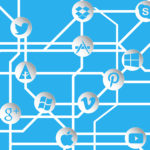 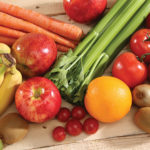 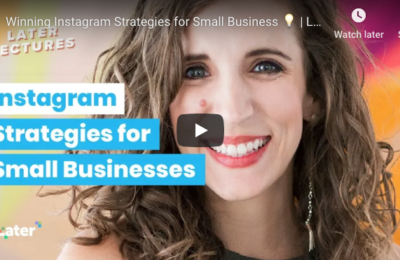 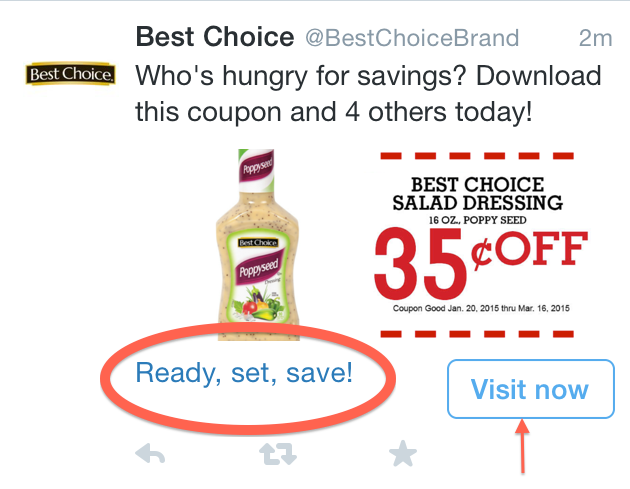 What are Twitter Cards and Why Should I Know About Them? 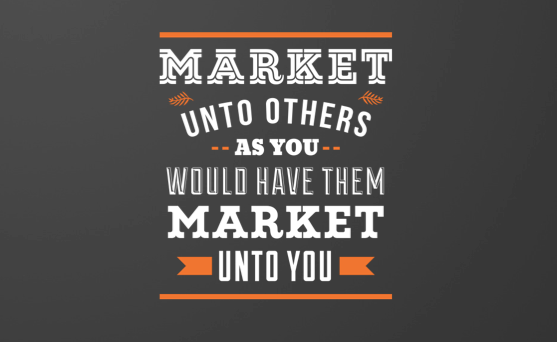