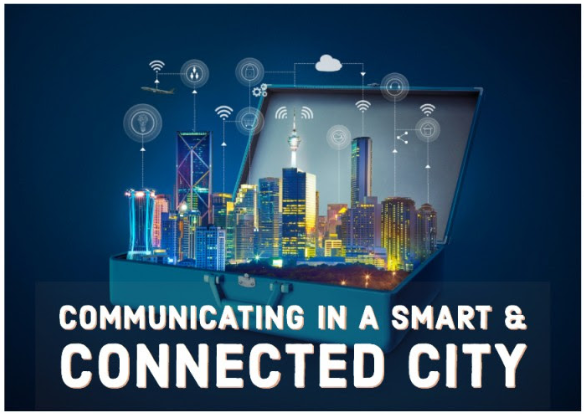 Chris Hernandez, chief spokesperson for the City of Kansas City, Missouri and director of the City Communications Office, spoke at a recent PRSA luncheon. Chris’ office handles media relations, social media, the city’s website and community engagement. He shared with us some progress Kansas City has made with technology and why he sees it as a smart city.

What is a Smart City?

It is a city that uses creative engagement and technology to reach residents, improve sustainability and enhance the quality and performance of its services such as energy, utilities and transportation.

Chris says, “It’s not about technology. It’s about delivering better services for our city.” Kansas City, Missouri is a leader when it comes to having services for our residents, compared to other cities in the metro.

Why is Kansas City considered a Smart City?

For those who have been affected by recent flooding, they might be relieved to hear the city is currently in the process of building a smart sewer system to prevent future flooding.

Placed along the streetcar line in the downtown area and other strategic places of the city are 25 digital kiosks. These kiosks give residents and visitors who may not have personal access to a smart phone or other technology, a source for information about local amenities. The city held a Smart City Village event to teach families about the Smart City program. The public was encouraged to take a selfie with one of the kiosks and share it on social media.

“Technology changes constantly but what stays the same is the ability to tell a story”, a lesson Chris says he has learned. It is important to involve the community. One way Kansas City does this is by taking city hall into the community. Rather than meeting in the typical classroom setting for a town hall meeting, they often meet at fun places for a cocktail and conversation.

A city-wide survey goes out to all residents and the city has received honest and helpful feedback from those surveys. For those who live in KCMO, your city wants to hear from you.

For more information, go to the City Communications Office on the KCMO website at kcmo.gov/citymanagersoffice/city-communications. 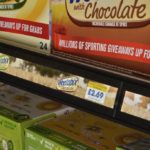 The Future is the Shelf Edge 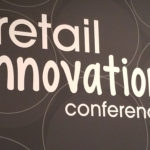 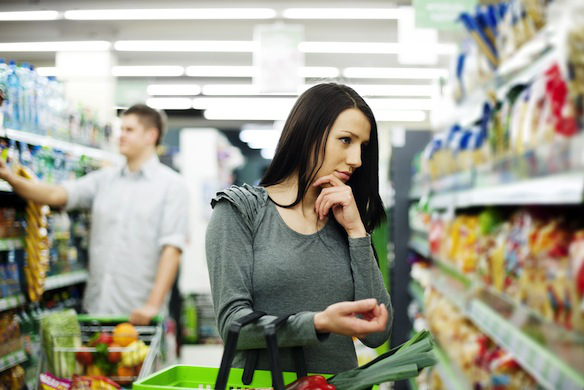 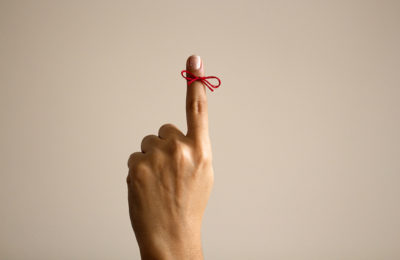