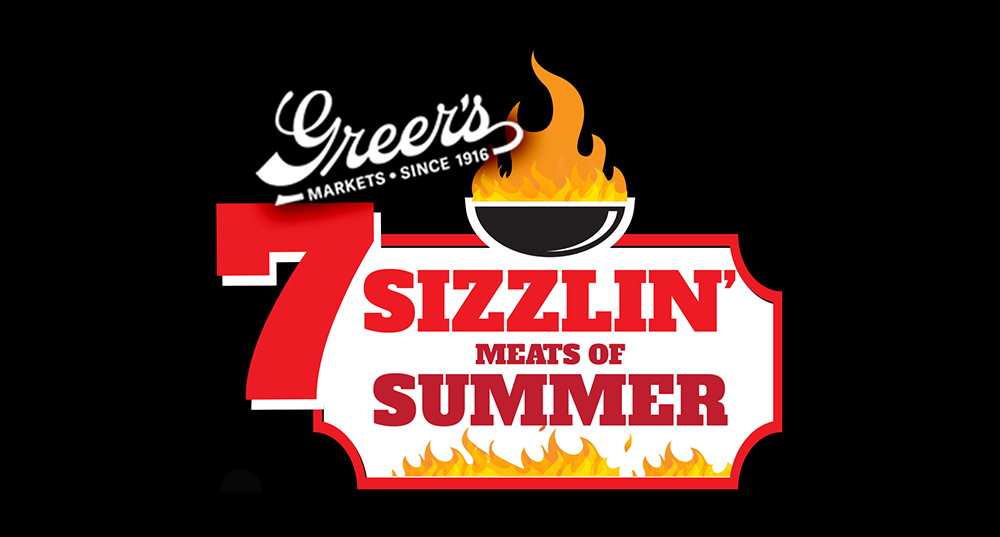 If you’ve read my previous blog posts, you’ve probably noticed that I mention the term social media campaigns a lot. But what exactly does that mean? The word campaign might bring to mind images of Don Draper in “Mad Men” but you don’t need a New York ad agency to run a successful social media campaign. A campaign on social media can be as big or as small as you want it to be but it has the potential to make a big effect on your customers and your sales.

An example of a small social media campaign is a recent meat sale campaign done by Murfin’s Market, an AWG member with four locations in southern Missouri. The store was having a one day meat sale at all four locations on the Friday before Father’s Day weekend. I helped them create a boosted post with a link to their ad on the website so customers could see all of the items available in the one day sale. Murfin’s spent $50 on that post and it ran the Thursday before and the day of the sale. The post reached 6,583 people and received 691 engagements (likes, comments, shares, link clicks).

In addition to the boosted post, I helped them create a slideshow of four different meat department associates, one from each location. The slideshow was images of each associate working in their store location, either cutting meat or stocking the shelves in their department. They chose not to spend money on this post and it still ended up reaching 3,255 people and received 554 engagements.

I want to point out that while both posts advertised the meat sale, the slideshow video showed the human side of the store. Showing the experts in their meat departments gave customers a glimpse into the store and shared a story about Murfin’s as opposed to just selling a product. This is a great way to develop multiple pieces of content for a social media campaign. It doesn’t have to be all about price and item. You can show the human side of your business, too!

Another AWG member did something similar with a larger, long-term campaign. Greer’s, a 29-store chain in the Gulf Coast, ran a summer promotion called Greer’s Sizzlin’ Meats of Summer. They featured a hot deal on a different cut of meat each week for two months. I helped them create weekly boosted posts for their weekly ads that highlighted the sizzlin meat of the week. We also ran an online contest on Facebook and Instagram. Customers commented with their favorite meat department for a chance to win a Greer’s gift card.

Like Murfin’s, Greer’s also featured specific associates from the meat department and even the head of the perishables team. Again, they wanted to show the human side of the store and didn’t try to make everything about the campaign completely centered around price and item

Both stores also incorporated branding for these campaigns in their print ad, in-store and in their weekly ad emails, as well as a special email that went out to customers for the one day meat sale at Murfin’s.

When it comes time to promote a limited time sale, a new program or service you’re offering, or even a fun way to get more customers to buy meat from your store, think about ways to expand your social media campaigns beyond price and item. 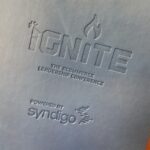 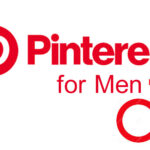 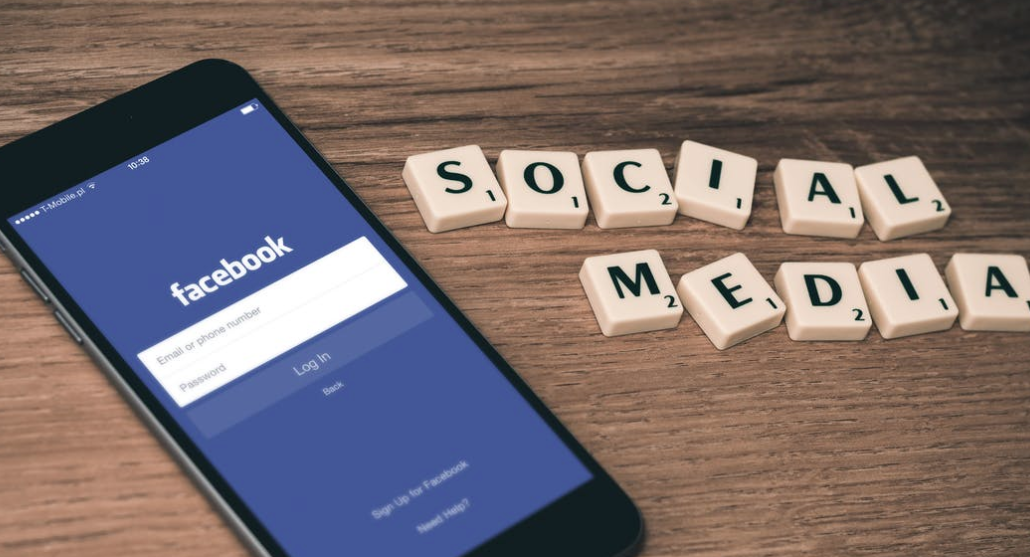